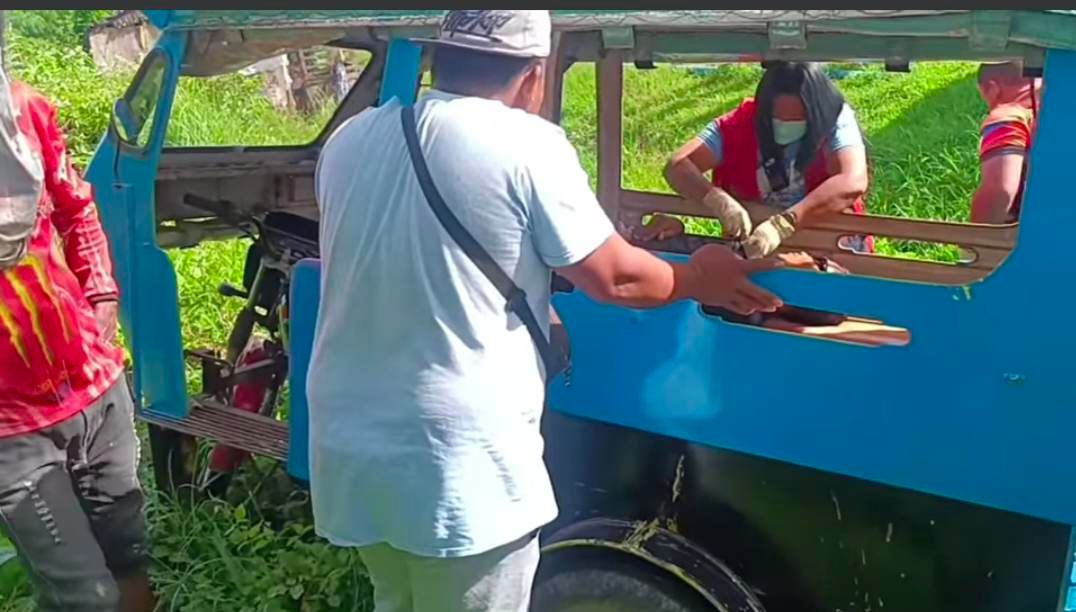 A 41-year-old man survived a gun attack carried out against him while he was driving a motorela along a national highway in Barangay Calangama, Ubay town.

Staff Sgt. Erico Daigan of the Ubay Police Station said victim Edwin Boysillo was transporting a passenger on his motorela-for-hire when the suspect Jerome Lopez, 37, who was riding pillion on a motorcycle shot him multiple times on Saturday afternoon.

Boysillo who sustained gunshot wounds in his upper chest, left elbow and lower back was already in stable condition after receiving emergency medical aid.

Passersby saw the injured Boysillo inside his crashed motorella prompting them to alert the authorities which in turn deployed a rescue team.

He was initially rushed to the Don Emilio del Valle Hospital in Ubay but was later referred to a hospital in Tagbilaran City.

Bosyillo’s passenger, a woman who was not identified by police, sustained minor injuries after the motorela crashed after the latter was shot.

According to Daigan, Lopez was arrested by police during a hot pursuit operation later on the same day.

Lopez was arrested near his home after he was fingered by Boysillo as the gunman.

Jerome was placed under police custody pending the filing of a frustrated murder charge against him and the release of the result of a paraffin test.

Meanwhile, the man who accompanied Lopez and drove the motorcycle remained unididentifed.

Initial investigation indicated that both Lopez and Boysillo were members of a gun-for-hire group.

Lopez allegedly found out that Boysillo received an order to have him killed.

However, investigators continued their probe on the incident and look for other possible angles behind the gun attack. (A. Doydora)