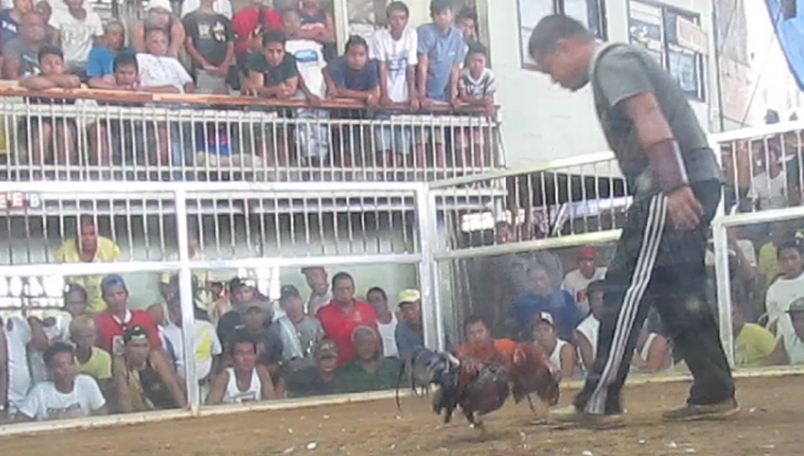 Some 14 individuals including a former vice mayor of Tubigon were arrested during a raid at a cockpit arena in the said town which allegedly led to the injury of several spectators and participants who fled and evaded apprehension.

Among those collared was the town’s former vice mayor Virgilio Fortich, who was reportedly the event’s promoter.

Pomerejos said the cockfighting was illegal as it was held on a Monday, violating PD 449 which stipulates that such sporting event may only be carried out on Sundays and “legal holidays.”

However, Tubigon Mayor William Jao contended that the organizers did not need a permit to conduct the event as it was held on January 2, which was previously declared by President Ferdinand Marcos, Jr. as an additional special (non-working) day.

Jao, who is part of the Tubigon United Cockpit Corporation (Tucic) which owns the cockpit arena, added that the said facility has a license to operate.

Based on the Administrative Code of 1987, as amended by Republic Act 9492, the list of “Regular Holidays and Nationwide Special Days” may be modified by law, order or proclamation.

In the case of January 2, 2023, it was declared by Marcos as a special (non-working) day through Proclamation No. 90 which was issued in November last year.

The local chief executive also lamented that manner on how the raid was conducted.

Jao said the sudden arrival of the PIU scared off several persons inside the cockpit arena causing some of those who fled to jump off a wall and sustain wounds from barbed wires and broken bottle pieces.

According to Pomerajos, they were “saddened” that several were injured while trying to flee as they had no intention to cause any harm.

Pomerejos added that it would be up to the prosecutor or the court to decide if the mayor’s contention has merit regarding the definition of a legal holiday.