4 rescued after pumpboat sinks off Getafe 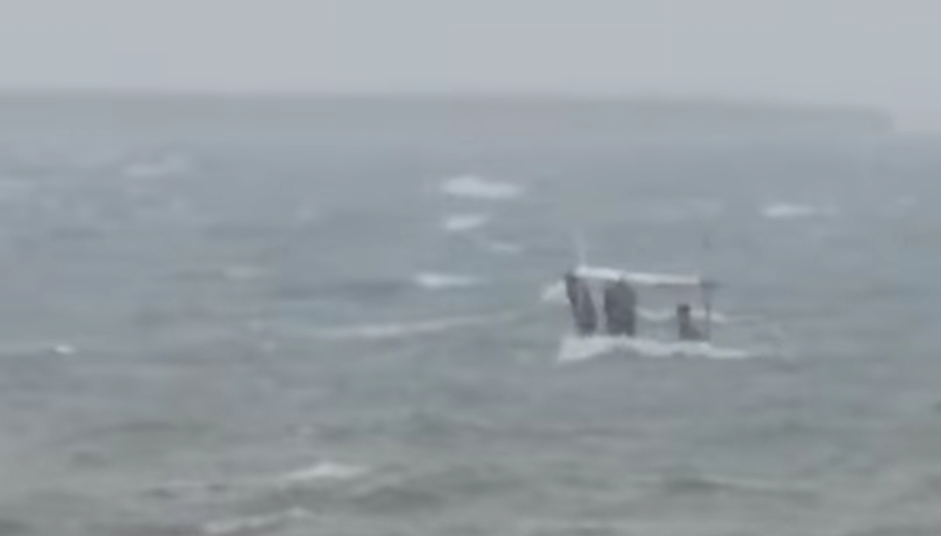 4 rescued after pumpboat sinks off Getafe

Four persons were rescued after their pumpboat started to sink in waters off Getafe town amid the presence of a low pressure area and shear line that have been triggering heavy rains on Wednesday afternoon.

Asterio Suello, chief of the Municipal Disaster Risk Reduction and Management Office (MDRRMO) said the small pumpboat took in water after it was buffeted by strong waves some 20 meters from the town’s fishport.

The individuals had just bought fish at a market in mainland Getafe and were on their way home to the island-barangay of Nasingin when the disaster struck at past 3 p.m.

According to Suello, fishermen who witnessed the incident rescued the individuals as the latter’s pumpboat started to submerge into the sea.

None of the stranded individuals were injured while the sinking pumpboat was salvaged by the rescuing fishermen. (AD)