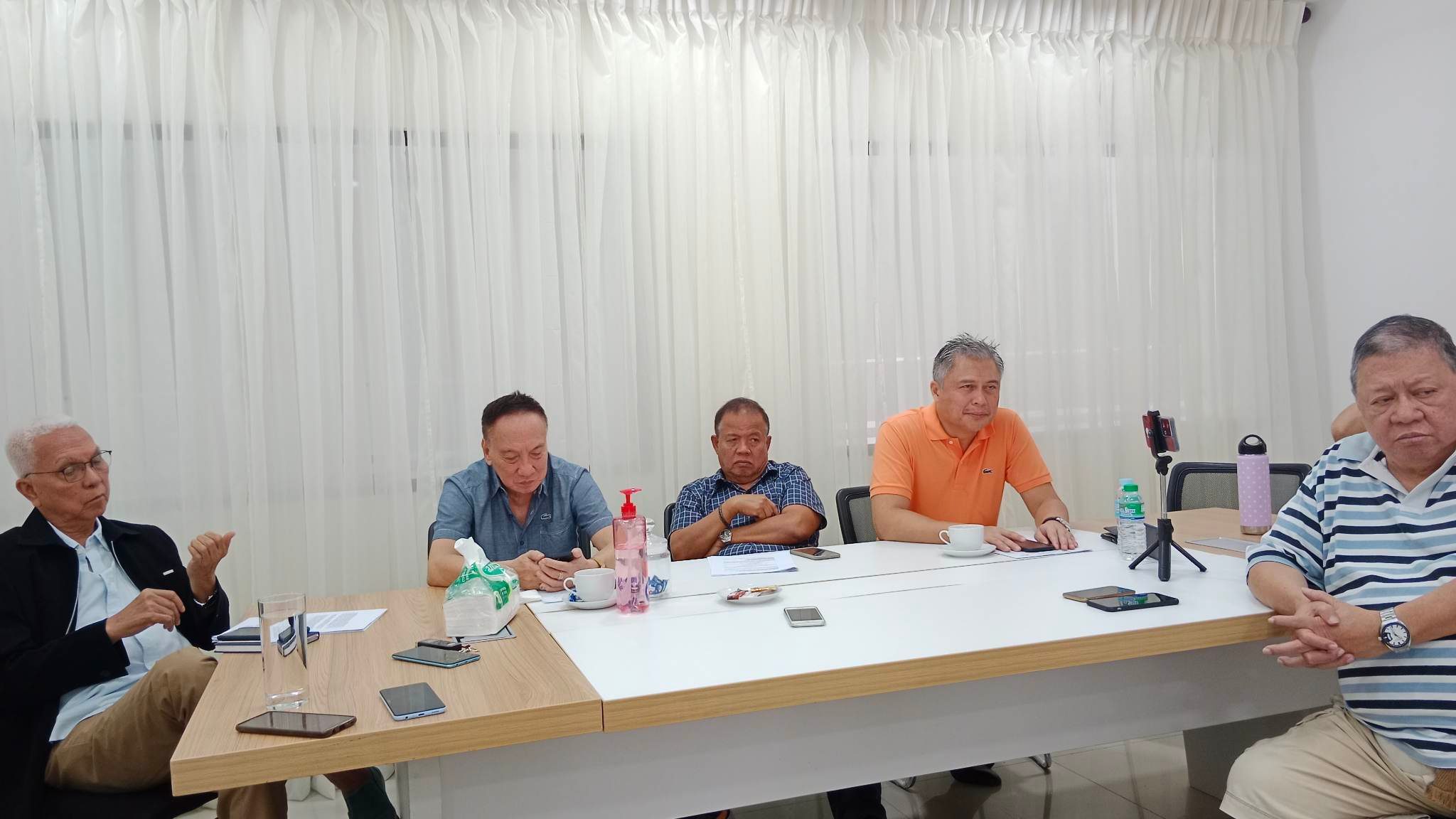 The Office of Governance Accountability and Review (OGAR) is set to file administrative charges against a provincial government official for alleged corrupt practices, marking the first breakthrough in the Aumentado administration’s anti-corruption drive.

OGAR chairman Leoncio Evasco, Jr. announced in a press briefing on Friday that administrative charges for grave misconduct, gross neglect of duty and commission of an act punishable by the Anti-Graft and Corrupt Practices Act will be filed against the official.

Meanwhile, the OGAR is already preparing another administrative case against another Capitol official which will be filed “soon.”

Evasco however did not name the officials and divulge the details of the violations pending their receipt of the notification on the allegations against them.

Governor Aris Aumentado, who was catapulted to victory in the 2022 gubernatorial polls partly due to his anti-corruption platform, established OGAR immediately after assuming his post in July last year tasking it to dig up anomalous transactions under previous and current administrations and file cases against those involved.

According to retired provincial prosecutor Macario Delusa, one of the six OGAR members, they lodged the complaints before the provincial government particularly the Office of the Governor.

OGAR also has the option of filing the administrative cases before the Office of the Ombudsman or the Civil Service Commission but chose the provincial government for swift action on the matter.

He added that an administrative case only requires a preponderance of evidence, the second level in the quanta of proof, while a criminal case requires a proof beyond reasonable doubt, the highest in the hierarchy of evidence.

However, he noted that this does not mean that criminal cases will not be filed against the alleged corrupt government employee.

Delusa noted that the OGAR is merely a fact-finding body tasked to gather evidence and build up cases and it has no prosecutorial authority.

After the filing of the administrative complaint, Aumentado may create an investigative panel which will look into the allegations and submit recommendations to the governor to either impose sanctions or acquit the accused.