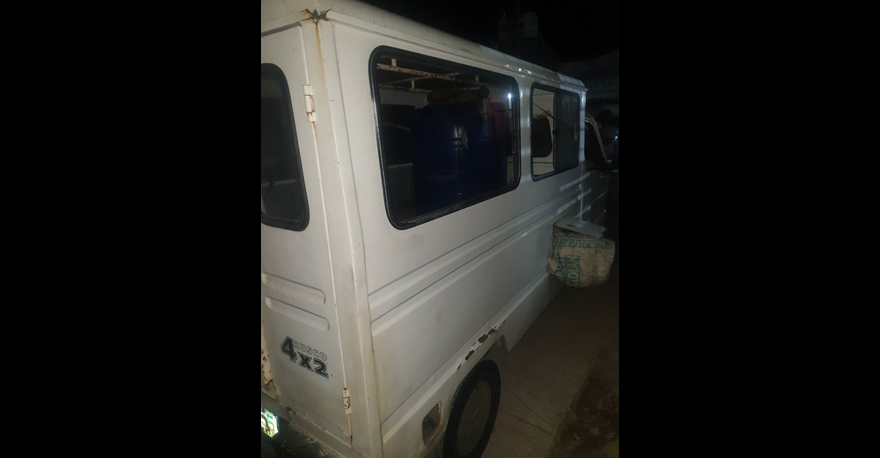 Authorities are set to file charges against three men and two women who were caught in the act of dumping septic tank waste in Jagna waters on Wednesday night.

Major Marcos Lopez, chief of the Jagna Police Station, said they will initially file a complaint against the individuals, who remained under their custody, for violating Municipal Ordinance 1705-2005, or the “Jagna Environmental Management Code.”

It was noted that the suspects were offering septic tank cleaning services under an unregistered business without government accreditation.

According to Lopez, the suspects were parked at the side of a national highway in Barangay Larapan when they were spotted by Bantay Dagat operatives at 8 p.m. on Wednesday.

The individuals were caught by members of the community-based sea patrol unit as they unloaded contents of barrels which they transported using an L300 utility vehicle.

The suspects claimed that it was the first time that they dumped waste in the sea.

However, Bantay Dagat Jagna team leader Archie Ranoa said they have previously seen the same vehicle in the area while dumping waste but it was the first time that they were able to catch them.

Meanwhile, the employer of the detained individuals has been identified but authorities have yet to divulge his identity pending the filing of charges.

Lopez said the Jagna local government unit will file complaints against the employer for violating environmental laws on top of the local ordinance.