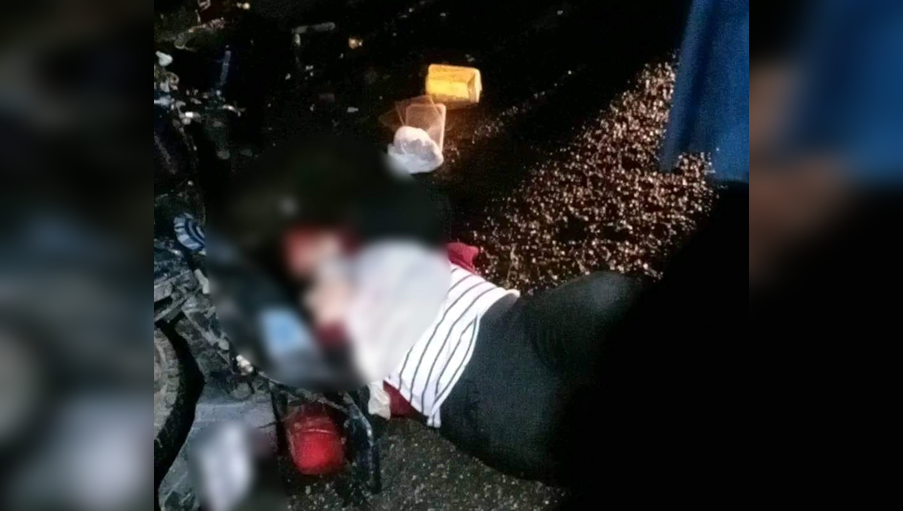 Three persons landed in the hospital following a two-motorcycle collision in Bilar town on Sunday night.

Staff Sgt. Jerome Sugabo of the Bilar Police Station said the two motorcycle collided head on along a national road in Barangay Zamora at past 7 p.m.

According to Sugabo, Jaime Quimpahan who was driving a Honda Wave tried to overtake a four-wheel vehicle but was unable to return to his lane in time to avoid an incoming motorcycle.

Quimpahan, his wife Marjorie who was riding pillion, and Modesto Brena who was driving the opposing motorcycle, a Kawasaki Baja, were rushed to a hospital for immediate medical attention.

All three were in stable condition but Quimpahan and his wife were noted to have sustained head injuries.

They were set to undergo surgical operations.