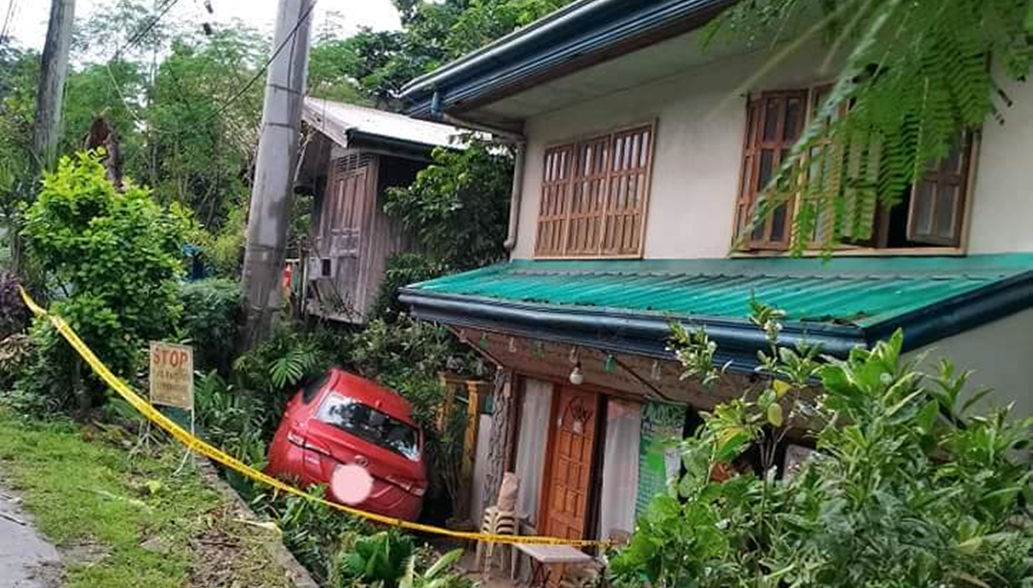 A 27-year-old man was injured after the car he was driving rammed a house located at the side of a national highway in Maribojoc town at past midnight on Sunday.

Staff Sgt. Felix Quibol of the Maribojoc Police Station said victim Juhn Sagum was on his way home from judging a “Miss Gay” pageant as part of festivities of a village fiesta when he figured in the accident at past 1 a.m.

According to Quibol, Sagum was believed to have fallen asleep while driving causing the vehicle to swerve and overshoot the road.

Sagum was in stable condition but he was placed under observation at a private hospital due to a possible eye injury.

Based on the police’s initial probe, Sagum hit a concrete portion of the house owned by one Simplicio Horditas.

The house did not incur any significant damage. (ad)