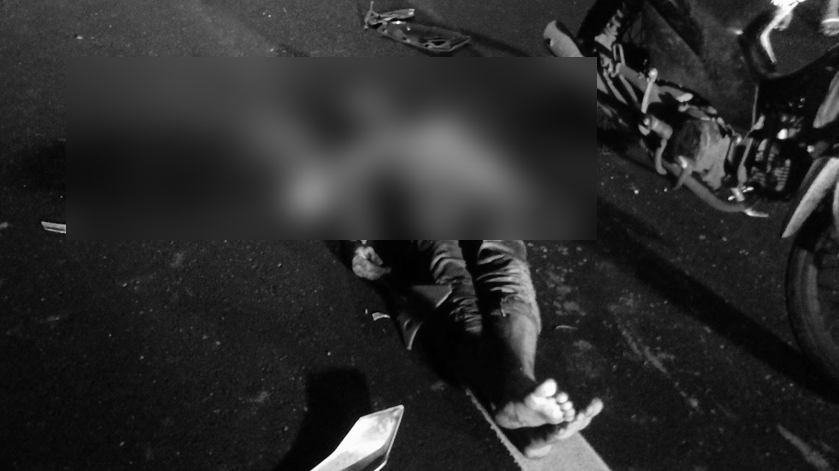 A 47-year-old man died after two motorcycles collided in Panglao town in the wee hours of Tuesday.

According to Staff Sgt. Aldrin Cuervo of the Panglao Police Station, Francisco Bonalos on board his motorcycle was traversing a national highway in Barangay Lourdes when he was rammed from behind by John Kevin Bucar at around 1 a.m.

Bucar, who was driving a Honda CB 110, was seen zigzagging before he hit Bonalos.

The 21-year-old college student was believed to have been under the influence of alcohol.

Meanwhile, Bucar who only sustained minor injuries surrendered to authorities following the incident.

He remained under police custody, pending the filing of charges against him.

However, Cuervo noted that Bucar and the victim’s family were discussing a possible settlement. (AD)