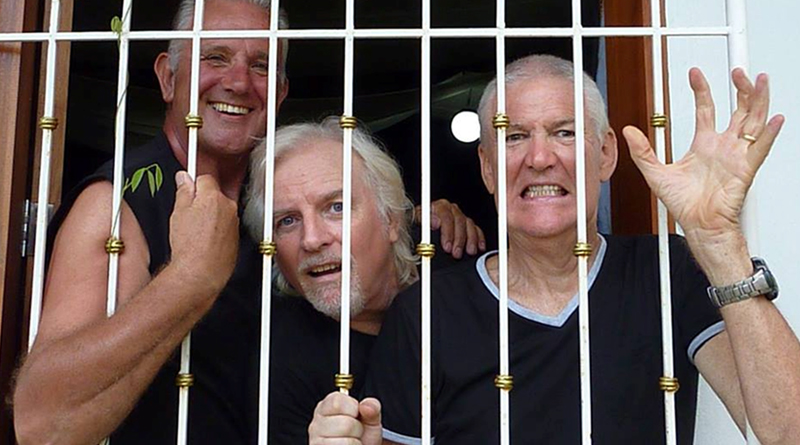 Christmas comes early this month of September as Island City Mall is giving away big discounts of up to 80% on selected items at the Home & Fashion Department and participating tenant shops in the 3-Day Sale on September 18, 19 and 20.

Meanwhile, Alturas Mall is set to celebrate its 30th Anniversary on November 24, this year, with a number of activities lined up to mark the occasion. Foremost in the anniversary celebration is the 28th Alturas Drum & Bugle Corps Showdown scheduled on November 21, Saturday, at the CPG Sports Complex, where the best and the finest drum and bugle corps in Visayas and Mindanao will compete in three categories of the Showdown. Â