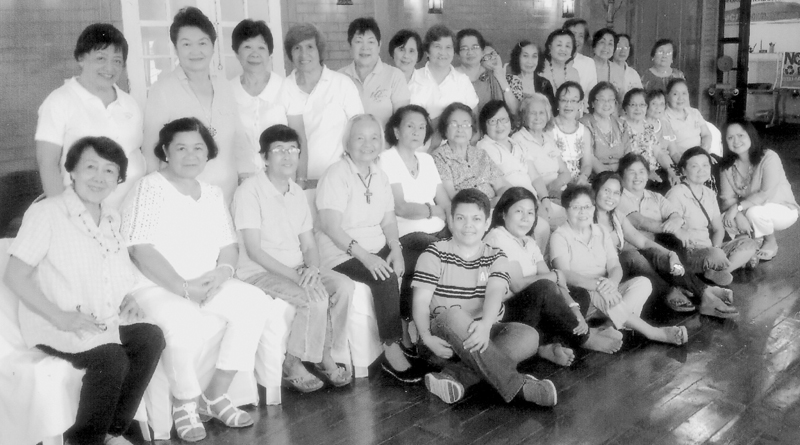 The oldest club in the city, the Tagbilaran Womanâ€™s Club, celebrated its 94th Founding Anniversary. A mass, a fellowship and early dinner comprised the event. The program though impromptu was so entertaining. Besides, it was here in this event that many members revealed their talents. Songstresses and dancers entertained their fellow members with songs of the yesteryears and the immortal native dances such as curacha. Cha-cha dancers also enjoyed dancing all throughout the afternoon.

Parlor games added to the frolics of the afternoon. The members although of ripe age already showed alertness and joviality as they participated in the games. Prizes were donated by the members of the board.

All members of the club came in outfits that have different shades of green, the color of hope.

The club is looking forward to the next yearâ€™s event because it is the 95th Founding Anniversary.