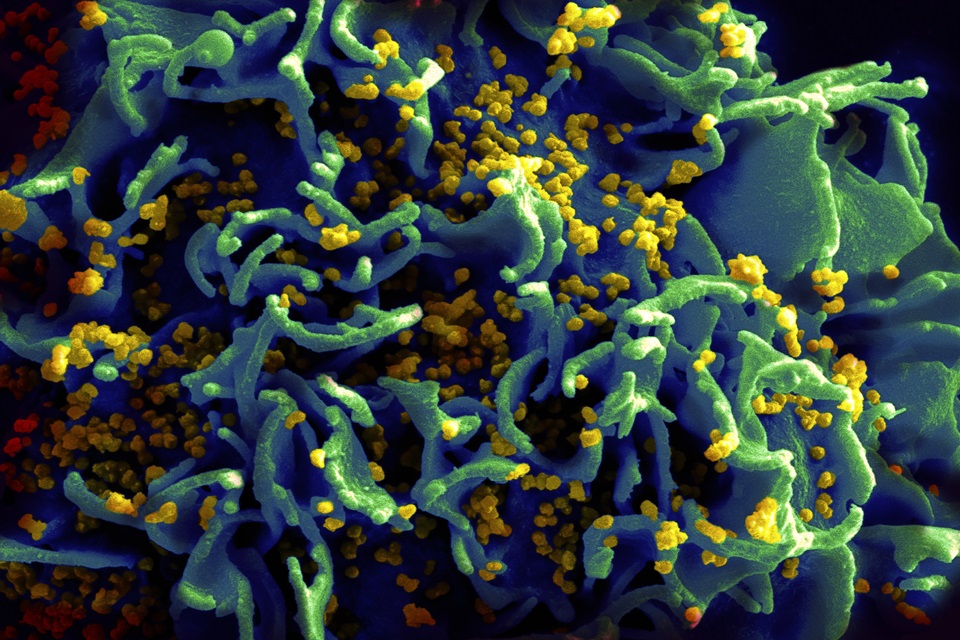 The figure is almost twofold higher compared with the number of cases recorded in the same period in 2018 at 10.

However, PHO HIV-AIDS focal person Milagros Israel said that the spike in the number of recorded cases was due to their intensified testing campaign.

According to Israel, most of those who tested positive may have had the disease for a long time but only found out this year through the free testing.

The figure for this year is expected to further rise due to the free province-wide testing.

Israel assured the public that test results will remain confidential.

According to Israel, in the country, the virus was mostly transmitted among men who have sex with men.

However, there are several other modes of transmission for HIV.

The World Health Organization (WHO) said that the virus can be transmitted “via the exchange of a variety of body fluids from infected individuals, such as blood, breast milk, semen and vaginal secretions.”

As of March 2019, an average of 38 new cases of HIV-AIDS have been recorded daily nationwide, Israel said.

The Department of Health has launched a nationwide campaign against the spread of HIV-AIDS through free testing and information campaigns.

In Bohol, the Governor Celestino Gallares Memorial Hospital’s HIV Treatment Hub, through funding from the DOH, provides free antiretroviral therapy, which helps suppress the progression of the virus among patients.

Health authorities worldwide continue to call for the public to know their HIV status through testing as means to suppress the spread of the virus.

They have also been moving to break the stigma of HIV testing and treatment. (AD)