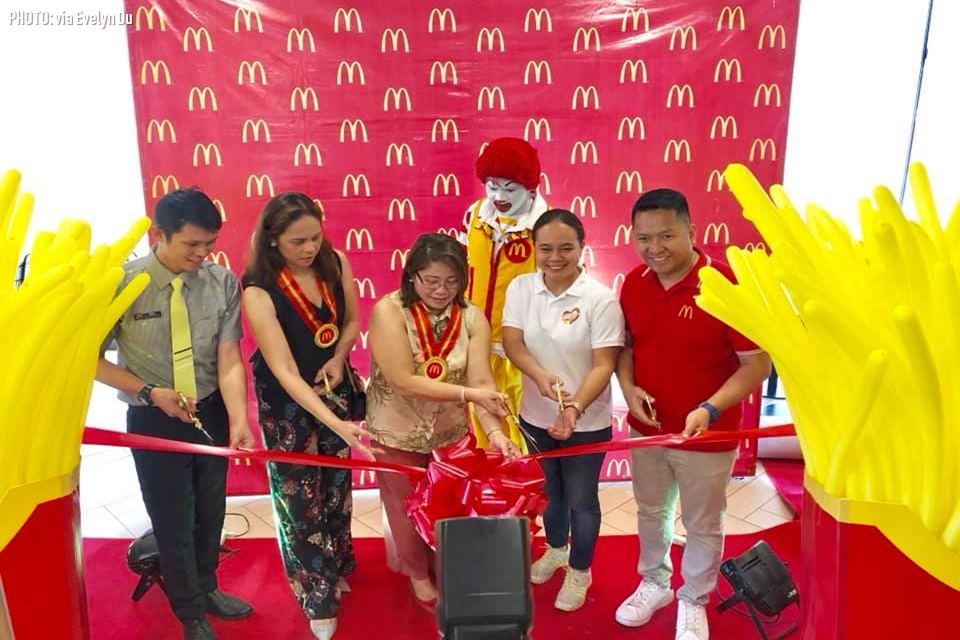 The first-ever McDonald’s in the resort town of Panglao was officially reopened on Tuesday morning, two weeks after it was ordered to shut down operations by Mayor Leonila Montero.

Montero was among those who led the ribbon-cutting of the restaurant located near the world-renowned Alona Beach in Barangay Tawala after she issued a business permit to the establishment.

The company-owned McDonald’s branch was slapped with a temporary closure order after it operated without a business permit—which was not issued reportedly due to violations—on June 13, three days after its first opening.

However, Reyes noted that the McDonald’s branch, even after the reopening, has not fully complied with requirements set by the LGU.

According to Reyes, the establishment has yet to comply with setback requirements.

He said that it is unlikely that the store will be closed again as it moves to comply with the remaining requirements.

Earlier, Reyes said that the establishment has structures within the 15-meter road setback including a generator and a drainage ditch which was among the chief reasons for the non-issuance of a permit. (AD)