Over 70 Bohol kids with cleft lip, palate get free surgery 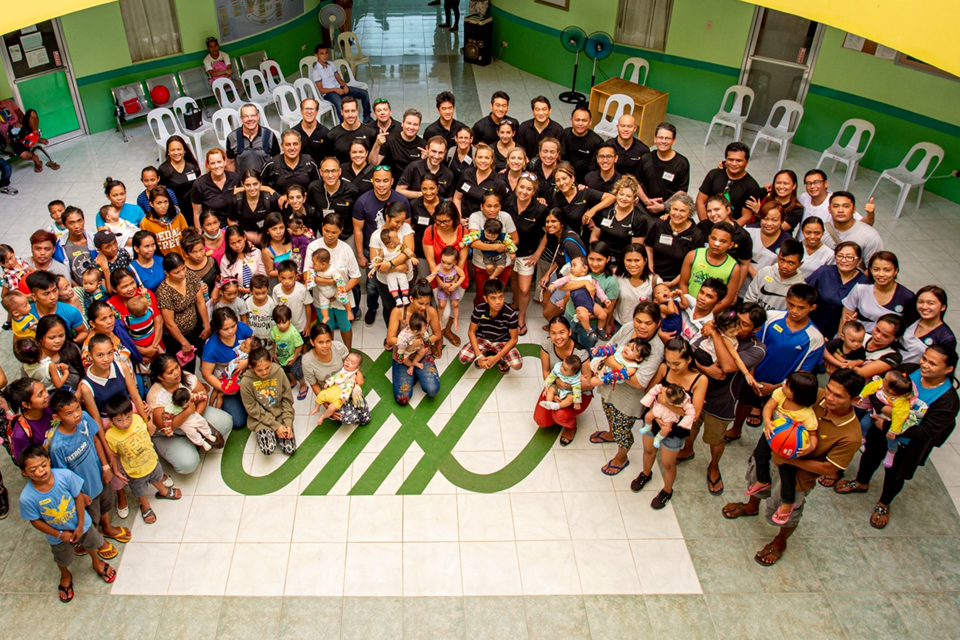 Over 70 Bohol kids with cleft lip, palate get free surgery

A total of 75 patients, mostly children from Bohol towns, benefited from a four-day surgical mission for cleft palate, cleft lip and other facial deformities conducted by a US-based, non-profit organization of medical experts in Tagbilaran City.

Faces of Tomorrow, led by its founder and director Dr. Brian Rubinstein, carried out free surgeries at the Medical Mission Group Hospital & Health Services (MMGHHS) Cooperative of Bohol from June 24 to June 28.

“We’ve had a very successful mission. We’ve had 75 surgeries this week alone, helping children who are less fortunate that have facial deformities with the cleft lip and the cleft palate,” said Rubenstein.

The surgical mission was organized by Faces of Tomorrow with the assistance of the office of Second District Rep. Aris Aumentado and Philippine-based, non-profit organization Abounding in Love.

According to Rubenstein, they plan to establish a long-term partnership with the local organizers.

“We’ve been to Legazpi two times, to Cavite. But now, we’ve really found a home here in Bohol,” Rubenstein said.

He said that families of beneficiaries in Bohol have been “so appreciative” of their efforts, noting that the surgical mission has been gratifying for their 30-strong team as well.

“All of us do this for different reasons but mostly it’s because in our hearts it feels so good to help these children and change their lives forever,” said Doctor Craig Senders, a surgeon and the director of the University of California’s Davis Cleft and Craniofacial Program.

According to Senders, reconstructive surgery at private hospitals could cost “hundreds of dollars” making it out of reach for poor families.

“If you go to a private hospital you have to get all the anesthetic, all the sutures, all the IVs, the hospital bed, your food and the surgeon and that’s hundreds of dollars which most people, if you’re only earning 70 dollars a month, trying to support a family there’s no way you can afford to do that so the children go untaken [sic] care of,” he said.

Faces of Tomorrow has visited Bohol multiple times and will return on March 7, 2020 for another surgical mission.