NBI satellite office to open in San Miguel next month 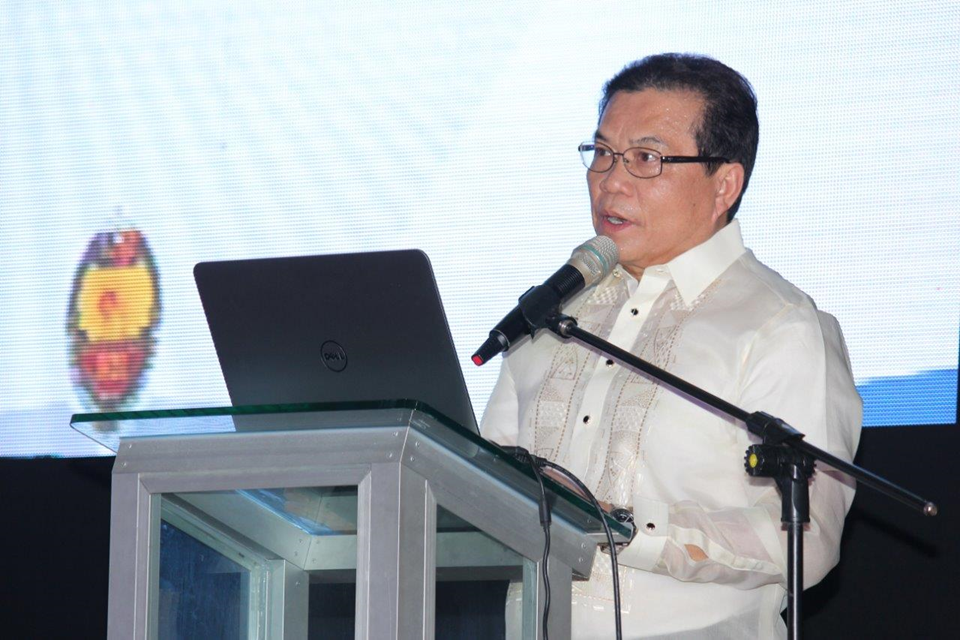 NBI satellite office to open in San Miguel next month

The public will soon have the option of getting their National Bureau of Investigation (NBI) clearances in San Miguel town, which is located right in the center of eastern Bohol.

Newly installed San Miguel Mayor Virgilio Mendez said that an NBI satellite office is expected to be operational in the town by next month.

“Taas ra ng December, basin anytime this month or next month,” said Mendez who was NBI director from 2014 to 2016.

According to Mendez, the NBI through its current director Dante Gierran and former San Miguel mayor Nunila Mendez-Pinat, Virgiolo’s sister, have already signed a memorandum of agreement for the office’s establishment.

The local government unit only needs to allot a budget for the acquisition of equipment such as computers for the NBI office before operations can start.

The LGU has already pinpointed a possible location for the office, as Mendez noted that the space does not have to be big.

He said they are expecting to accommodate “50 to 100” applicants in a day.

The plan to establish the office was set in motion during Pinat’s term but is set to materialize under Mendez.

Mendez expects that that the NBI satellite office will provide convenience to the public, cutting their travel time as they no longer have to go to Tagbilaran City or Cebu to have their clearances processed.

The opening of the satellite office is also seen to decongest the NBI’s processing office in Tagbilaran City, the agency’s lone branch in the entire province. (A. Doydora)