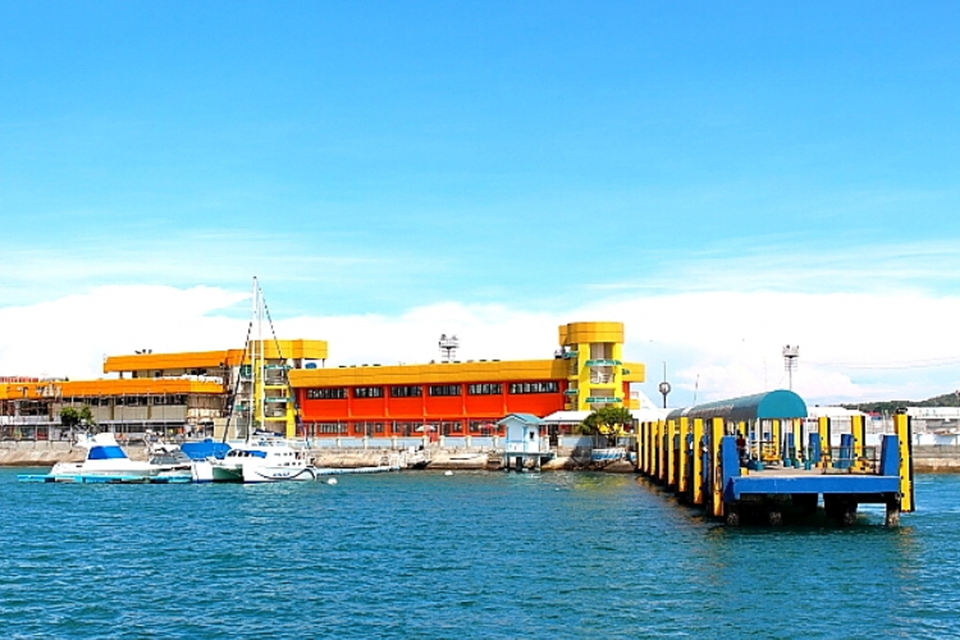 Passenger terminal fee will be waived for senior citizens, students, persons with disabilities and select government uniformed personnel at all port terminals owned by the Philippine Ports Authority (PPA) in Bohol and the rest of the country.

According to PPA Tagbilaran manager James Gantalao, the directive was made through PPA Administrative Order No.4 and will take effect on July 15.

Students, individuals aged 60 and above, PWDs and active uniformed personnel of the Philippine National Police, Armed Forces of the Philippines and Philippine Coast Guard will be exempted from paying terminal fees, based on the order which was issued on June 28 and signed by PPA general manager Jay Santiago.

However, students taking up post-graduate studies are not covered by the exemption.

“Exemptions will be granted upon the presentation of valid identification cards at the terminal fee counters of PPA-owned passenger terminals,” the order said.

Meanwhile, a copy of the directive was issued to Julianita Nicasio, operations manager of Starlite Marine and Industrial Services Corp. which operates the Tagbilaran City port terminal. (rt)