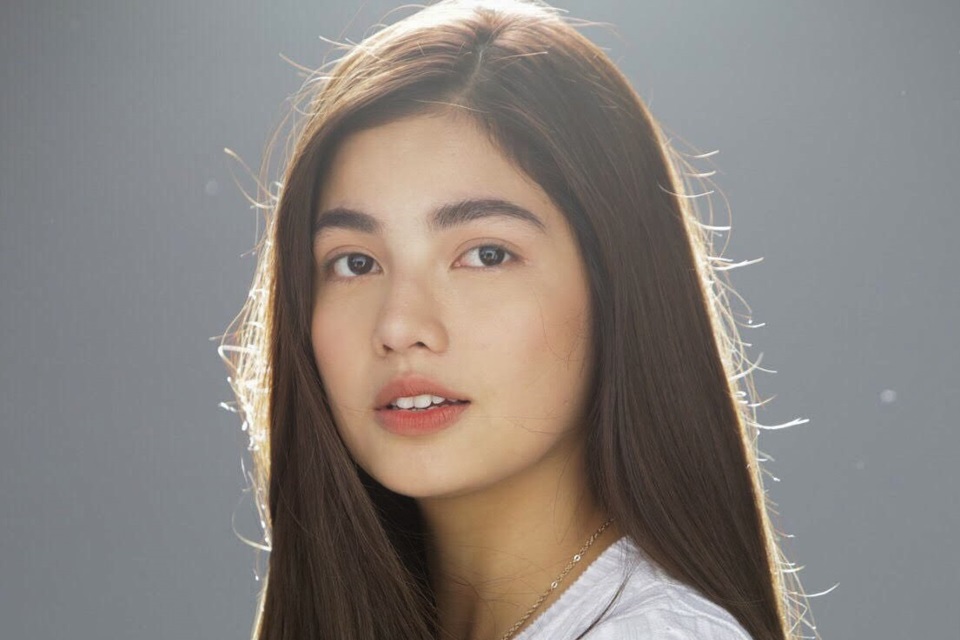 Scene:  The Department of Trade and Industry (DTI) in Central Visayas is aiming to hit P40 million in sales in the upcoming three-day Sandugo Trade Expo next week in Tagbilaran City.   “This year’s activity is dubbed ‘Beyond Expectations @ 32’ because our target last year was PHP32 million,” said regional director Aster Caberte.

Scene: High-quality food that you can afford for a few bucks? Try Fusion Nights on July 21-29 at the CPG Park, New Capitol Building. Residents and visitors have reasons to feast on reasonably priced culinary treats from different restaurants and hotels in Bohol on a fraction of its original menu price during The Fusion Nights.

Scene:  The Bukang Liwayway Dance Troupe (BLDT) is celebrating 40 years.  Founded in 1979 by Wincesa Espejo-Araoarao and with the help of the late cultural worker Oscar Real, BLDT is a folkloric performing group that preserved and promoted Philippine arts and culture and became the training ground for prospective members of other performing groups in Bohol.

Scene: Some members of the Bohol media visited the Bohol-Panglao International Airport, the first eco-airport in the country  and the Tubigon Port last Friday, July 19, for the Build Build Build tour.  They were informed on the updates and latest developments of the airport and port in the province by airport manager Atty. Rafael Tatlonghari and PPA –Bohol manager James Gantalao

“We are the closest cousins she has so far. Another thing that I also love about my cousin is that, she loves children and specially babies. She loves playing and teasing them. I can see that whenever she plays with my son Riley,” Samjones Arisola said proudly of her cousin- Jane De Leon, the new face to take on the task of reintroducing Darna to a new generation.

The announcement of the new “Darna” was creating a buzz online. It further created a big buzz when netizens shared Jane traced her roots to Bohol.

Her being a ‘Boholana’ was confirmed, well, by businessman Samjones, Jane’s first degree cousin.

Hearty moved to Manila when she got married to Jane’s father. Jane, fondly called Chynise by her cousins, was born in Quezon City, but she grew up in San Pedro, Laguna City.

Samjones said he and Jane seldom meet since she’s staying in Manila but they bond every time they have the chance to.

He also said Jane is a proud lola’s girl.

“She definitely is. They were really close,” he said.

When their late lola Porfiria Saberon- Benitez (of Cawayan, Inabanga town) celebrated her 80th birthday seven years ago, despite her own busy work schedule, she flew to Bohol to be with her.

Nor does Jane’s Manileña upbringing prevent her from taking her Boholana grandmother’s hand, touching it lightly with her forehead and saying, ‘Mano po lola!”

Mention Chocolate Hills, Panglao and she reacts, “My hometown! My province!”

Last June, she visited her lola again a week before she passed away.  Devastated, Jane came home for the interment last July.

Before she went back to Manila, she also visited her relatives and toured Bohol’s popular places.

“I am very proud of my cuz,” said Samjones who knew she was destined for great things.

Prior to landing the high-profile role, Jane was best known for her supporting part in the hit primetime series “Halik.”  She was also part of “La Luna Sangre” and Girltrends of “It’s Showtime.”

ABS-CBN Films’ managing director Olivia Lamasan confirmed that they have unanimously selected the actress who will portray the sought after character of “Darna”.

“We have found a new Darna and she is none other than Jane de Leon!” said Lamasan.

In a report from ABS-CBN, Lamasan shared that 300 celebrities auditioned for the role.

Darna director Jerrold Tarog and even Lamasan described Jane as an instinctive actress.

Jane, 20, is an exclusive talent of Star Magic.

Jane was shocked and excited upon hearing the news but she is surely prepared as the next Darna!