Orange barriers to stay; controversial pedestrian lane to be erased 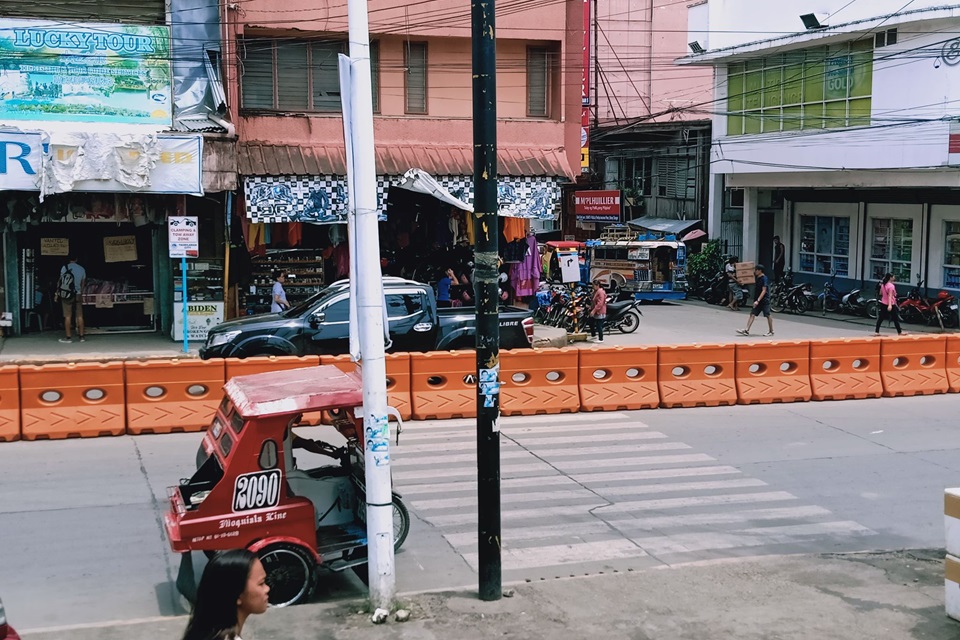 Orange barriers to stay; controversial pedestrian lane to be erased

The newly placed orange barriers along Carlos P. Garcia (CPG) Avenue, one of Tagbilaran City’s main thoroughfares, will be in their current positions permanently as part of road safety measures of the local government unit.

A segment of the barricade located near the corner of CPG Avenue and B. Inting Street earlier drew flak as it went through and blocked a pedestrian lane. Mayor Baba Yap however clarified that closing down the pedestrian lane has proven to be effective in easing traffic congestion in the area and improving safety.

According to Yap, the pedestrian lane will be removed to avoid confusion.

In 2016, some members of the Tagbilaran City Council proposed to erect pedestrian overpasses along CPG Avenue to help ease traffic congestion and provide safety to pedestrians, but the plan failed to pick up steam.

The Provincial Development Council earlier also proposed for an overpass and underpass system to be established within the growing city. (AD)