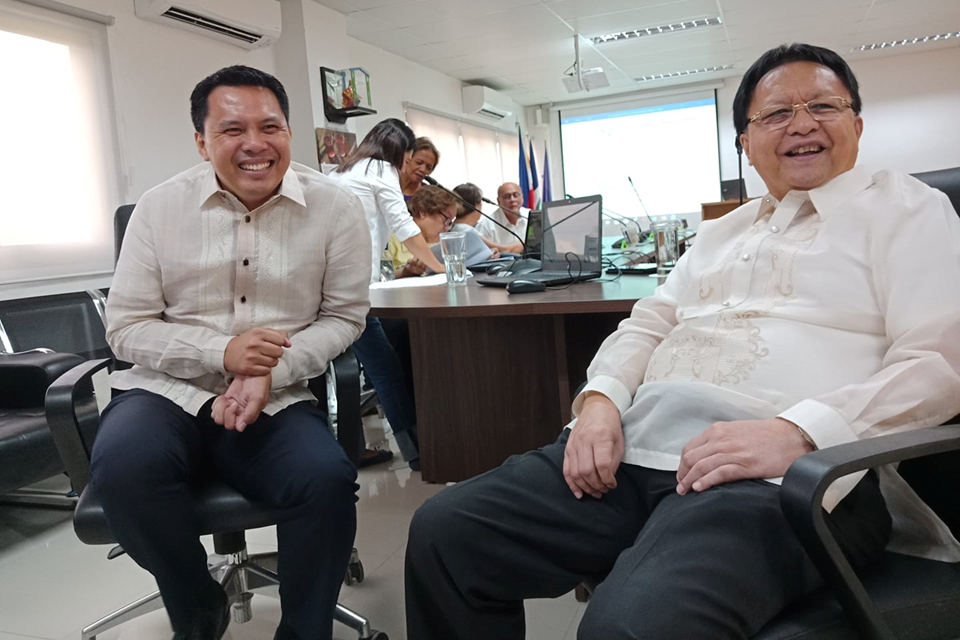 Tagbilaran City Councilor Jonas Cacho after weeks of being vocal on his intent to run for president of the Philippine Councilors League (PCL) – Bohol chapter made the “sacrifice” of abandoning his bid as he, and the rest of the City Council, endorsed Councilor Augustinus Gonzaga as candidate for the coveted post.

“It’s a sacrifice… for the sake of unity of the party,” said Cacho after the City Council passed a resolution endorsing Gonzaga as their PCL candidate on Friday.

Yap reportedly wants a lawyer to run for the post, given that there are currently no lawyers at the Sangguniang Panlalawigan. The PCL president is accorded an SP seat as ex-officio member.

Gonzaga and Berongoy are lawyers while Adiong is the brother-in-law of Relampagos. Tinuod Bol-anon meanwhile is fielding Baclayon Councilor Theodore Cabahug, who is also a lawyer, to run for the PCL presidency.

Gonzaga welcomed the support of his colleagues in the council but noted that his candidacy remained contingent on the decision of the Padayon Bol-anon leadership.

According to Cacho, a consultation will be held among members of the Padayon Bol-anon to determine who their standard bearer will be for the PCL elections.

Cacho will no longer be among those considered as candidate for the post but he hopes that Gonzaga will be in the running along with Berongoy and Adiong, who both refused to abandon their bids.

Cacho who was among the first councilors to express intent to run for the PCL presidency said that he will instead be running for vice president of the league and will be supporting Gonzaga.

Sikatuna Councilor Constancio Rule and Panglao Councilor Dennis Hora, who ran under defeated gubernatorial bet Leoncio Evasco, Jr.’s ticket during the May polls, have also surfaced as possible contenders in the PCL race.

Dauis Councilor Vieto Racho who was earlier reported to have also been gunning for the seat backed out due to his family’s request.

The PCL provincial president gets a chance to earn a seat in the group’s regional and national levels and automatically becomes an ex-officio Provincial Board member. (A. Doydora)