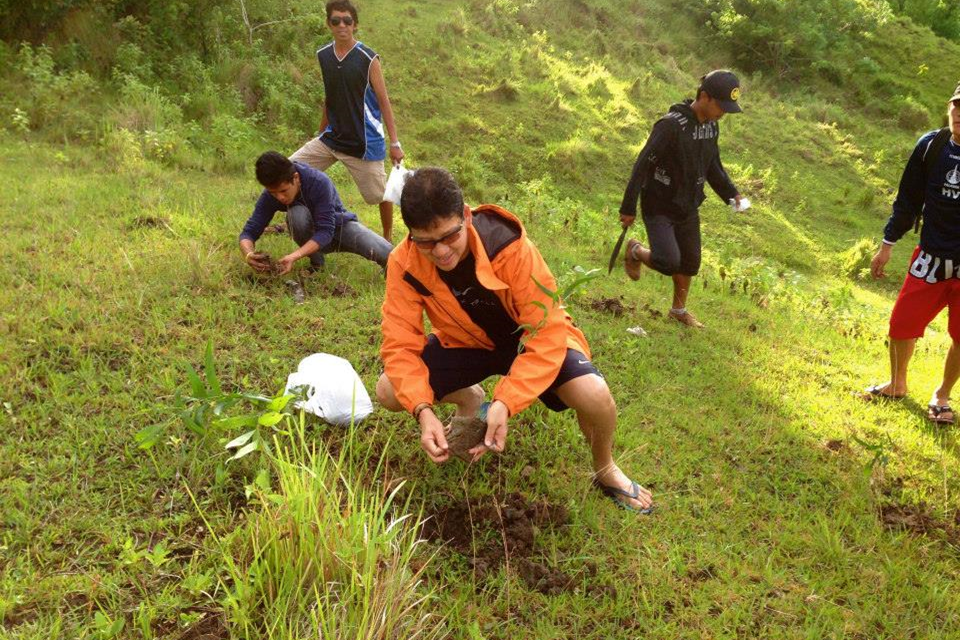 Bishop Alberto Uy of the Diocese of Tagbilaran has urged the public to join a simultaneous tree-planting activity held across the province on September 1 as part of the diocese’s efforts to heed the call of Pope Francis for the Catholic faithful to care for the Earth.

Uy, who has been drawing praise nationwide for his green initiatives, called on various sectors to prepare seedlings for the activity which aims to have “thousands” of trees planted all over Bohol.

According to Uy, the event will also be conducted as part of the Church’s observance of the “Season of Creation” from September to October 4, the feast of Saint Francis of Assisi.

Uy underscored the seriousness of the issue on global warming, saying that the responsibility to curb the degradation of the environment falls on everyone’s shoulders.

“Our Mother Earth is bleeding and hurting. Global Warming is a serious matter, a daily disaster. Everyone has to do something, contribution a solution,” said Uy.

“The world needs to grow a trillion trees to solve the problem of Global Warming. Be a part of the solution, plant a tree,” he added.

Uy expressed hope that the various sectors in Bohol will heed his call, and that turnout will surpass that of the same activity held last year.

“Last year, we were able to distribute and plant over 50 thousands seedlings. Hope and pray we can do more this year,” he said.

Last month, Uy announced that the Diocese of Tagbilaran has set to out to use solar power in all of its facilities as part of its bid to promote the use of clean energy and while the province continues to grapple with high power rates.

Uy said that the program which is implemented in partnership with Pasig City-based solar power firm WeGen will cover all of the parishes, convents and even educational institutions under the diocese.

In the same month, Uy made national headlines after he called on the members of the clergy and the Catholic faithful under the Diocese of Tagbilaran to refrain from using single-use plastic bags and containers.

Uy said that his green initiatives have been prompted by Pope Francis’ encyclical ‘Laudato Si’ on environmental care and protection. (R. Tutas)