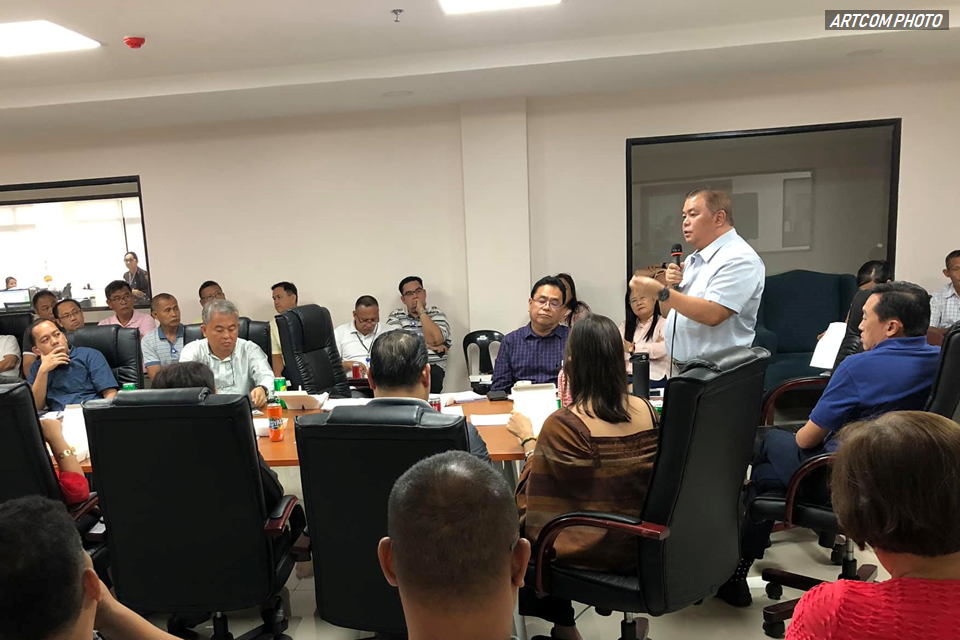 Vice Governor Rene Relampagos has been named as acting governor with the departure of Governor Arthur Yap who will be in China on official business for eight days starting Wednesday.

Relampagos’ temporary assumption as the highest ranking official of the province was deemed effective after Yap’s departure from the country, according to a memorandum signed by the governor.

“You shall discharge the same duties and functions of my office except those covered under the limitations prescribed by law per provisions of Section 46a of the local Government Code,” said Yap.

Copies of the memorandum which was addressed to Relampagos were furnished to Capitol department heads, chiefs of hospitals, the Department of Interior and Local Government Bohol and managers of concerned banks.

The Guangdong 21st Century Maritime Silk Road International Expo was established in 2014 as part of Guangdong’s efforts to promote itself as a business destination. (RT)