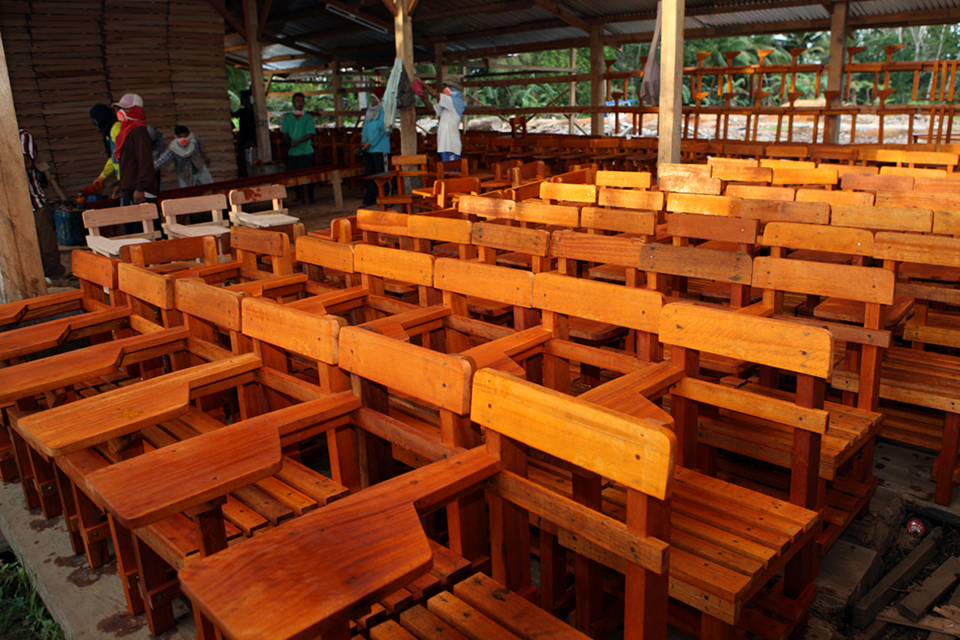 President Rodrigo Duterte has signed into a law a measure that would require schools to provide neutral desks to all students in a bid to provide convenience to left-handed students.

Republic Act No. 11394, otherwise known as the “Mandatory Provision of Neutral Desks in Educational Institutions Act,” was signed by Duterte on August 22 but was made known to media on Wednesday.

“It shall be obligatory for all educational institutions, both public and private, that make use of armchairs in the classroom to provide neutral desks to all students,” the new law states.

RA 11395 defines neutral desk as a table or an armchair that is suitable for both right-handed and left-handed students.

According to the law, educational institutions “shall provide neutral desks equivalent to ten percent (10 %) of the student population within one (1) year from the effectivity of this Act.”

The law will take effect 15 days after publication in the Official Gazette or in a newspaper.

In a statement, Senator Edgardo Angara who authored the measure in the Upper House said that having such a law is long overdue.

“Left-handed students have been waiting for this law for a long time already. Every day they are faced with an additional challenge in school of having to deal with armchairs that do not support their ‘uniqueness,” he said.

According to Angara, not having desks that address the need of left-handed students lead to bodily pains.

“Many of them end up suffering from back, neck and shoulder pain when they force themselves to use the standard-issue desks,” he said.

Various studies indicate that left-handed persons comprise an estimated 10 to 15 percent of the world’s population.