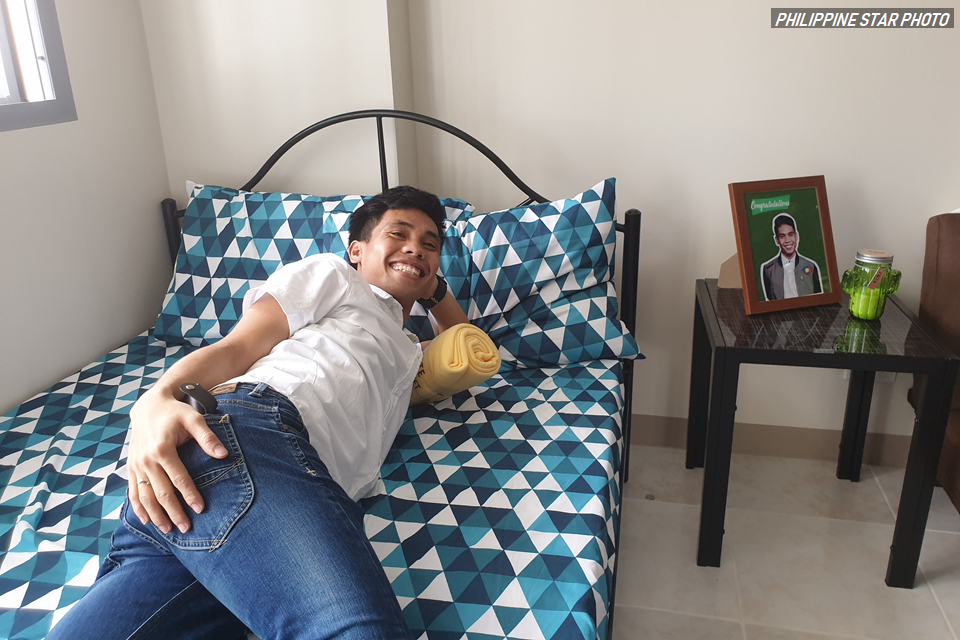 Less than a month after emerging as the Big Winner of ABS-CBN’s Pinoy Big Brother (PBB) Otso, William “Yamyam” Gucong checked out his new condominium unit in Quezon City, one of the prizes for his victory.

Gucong, a 25-year-old native of Inabanga, viewed his brand new condominium with his parents last week and was met by a large welcoming party from the property administrators.

Gucong, known to have been raised in poverty, endeared himself to the audience with his funny antics and jovial disposition.

He was open about his life and growing up in poverty, sharing to the public that he was a construction worker, house help, carwash boy and delivery boy before joining PBB and winning the entire season, which 56,000 individuals auditioned for.

Gucong was named Big Winner by gaining a whopping 59 percent of the text votes over the 30 percent, eight percent and three percent earned by the rest of the show’s Big Four, Kiara Takahashi, Lou Yanong and Andre Brouillette, respectively.