How serious should Bohol be on African swine fever? 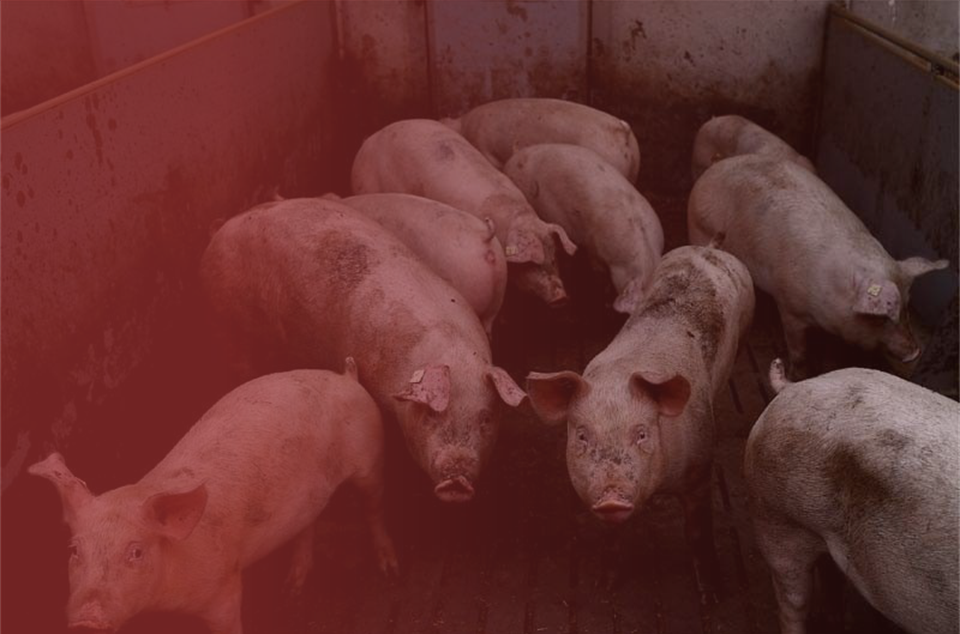 How serious should Bohol be on African swine fever?

Almost immediately after reports on suspected African swine fever (ASF) cases surfaced some 600 kilometers away in Rodriguez, Rizal, the Bohol provincial government shut its doors on uncertified hogs and pork products and imposed heightened quarantine measures across entry points in the island.

Was it an overreaction? History would argue that it was not.

According to Provincial Veterinarian Stella Marie Lapiz, it would take years or even decades for the province whose hog industry is said to be valued at P6 billion to recover from an ASF outbreak.

An outbreak which hit Europe in the 1950s took “decades” to eradicate, The Guardian reported last year. Lapiz, a veteran in the veterinary field, said that it took 40 years to eliminate ASF in some countries of the continent.

The ASF virus is highly contagious and can survive for long periods of time, making outbreaks difficult to eradicate.

According to Lapiz, the virus can survive for 1,000 days in frozen meat and even after a pig is cooked. It can also stay in pig droppings for almost three months.

The deadly viral disease cannot be transmitted to humans but its effects can be disastrous to the livelihood of a large number of Bohol residents if it results in an outbreak.

Lapiz said that 84 percent of the province’s pork production come from backyard hog raisers. This equates to around 30,000 households in 21 municipalities according to the provincial government.

On August 20, the provincial government banned the entry of live pigs and pork into the province without certification from the proper authorities including the Bureau of Animal Industry. The ban will initially be imposed for 100 days pending further developments on the issue.

The Provincial Veterinary Office assured that the province has sufficient pork supply even with the ban based on reports from stakeholders in the hog industry who have been in constant coordination with the provincial government.

Lapiz said that, according to latest data from the Philippine Statistics Authority, Bohol has a pork sufficiency rate of 440 percent.

She assured the public that they are working with the Department of Trade and Industry to monitor market prices of pork to ensure that retailers and hog raisers do not take advantage of the situation.