Palay prices fall in Luzon, not in Bohol: Agri exec 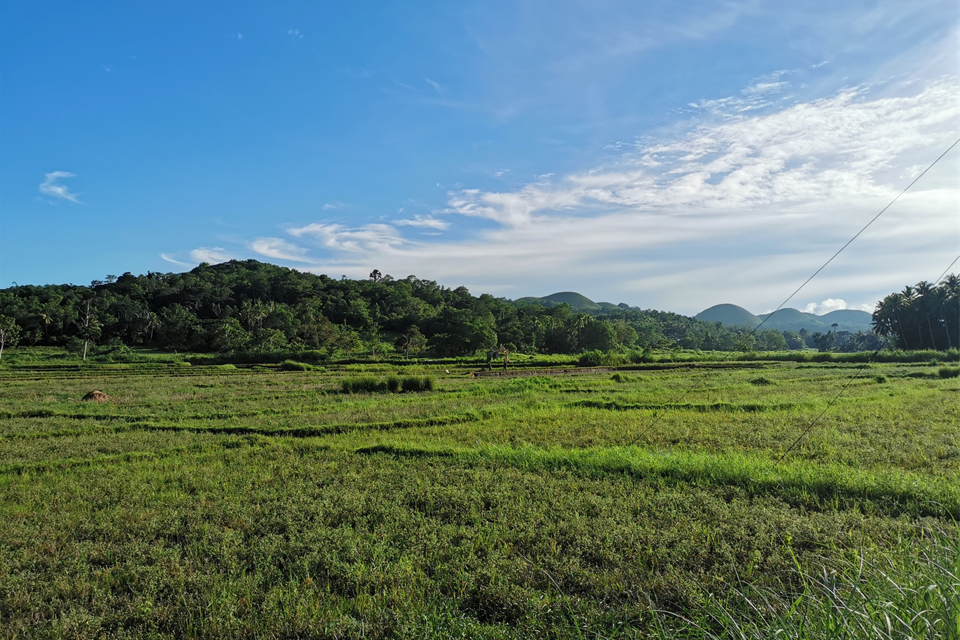 Palay prices fall in Luzon, not in Bohol: Agri exec

Palay (un-milled rice) prices in Bohol have been maintained even while prices in most areas of the country, particularly Luzon, have plummeted to as low as P7 per kilo, a local agriculture official said.

According to Bohol Agricultural Promotion Center manager Roman Dobalos, palay prices remained at “P19-P20” per kilo in the province, as it has been for the past months.

He attributed the steady prices to the National Food Authorities’ (NFA) purchase of the local farmers’ palay at the P-20 range.

The Rice Tariffication Act, which has earlier been forecast to have adverse effects on farmers, has relegated the NFA to keeping buffer rice stock for emergency purposes and buying un-milled rice from farmers.

In a briefing on the impact of the Rice Tariffication Act at the House of Representatives in Quezon City earlier this week, farmers’ groups said palay farmgate prices plunged to as low as P7 per kilo, while it costs over P12 to produce it.

Meanwhile, Dobalos admitted that due to the weak El Niño that plagued the province earlier this year, only “half” of the province’s rice fields were planted with palay.

Local agriculture authorities are awaiting for the contract to conduct additional cloud-seeding operations in the province.

According to Dobalos, the cloud-seeding activities which will be funded by the Department of Agriculture will last for 40 hours.