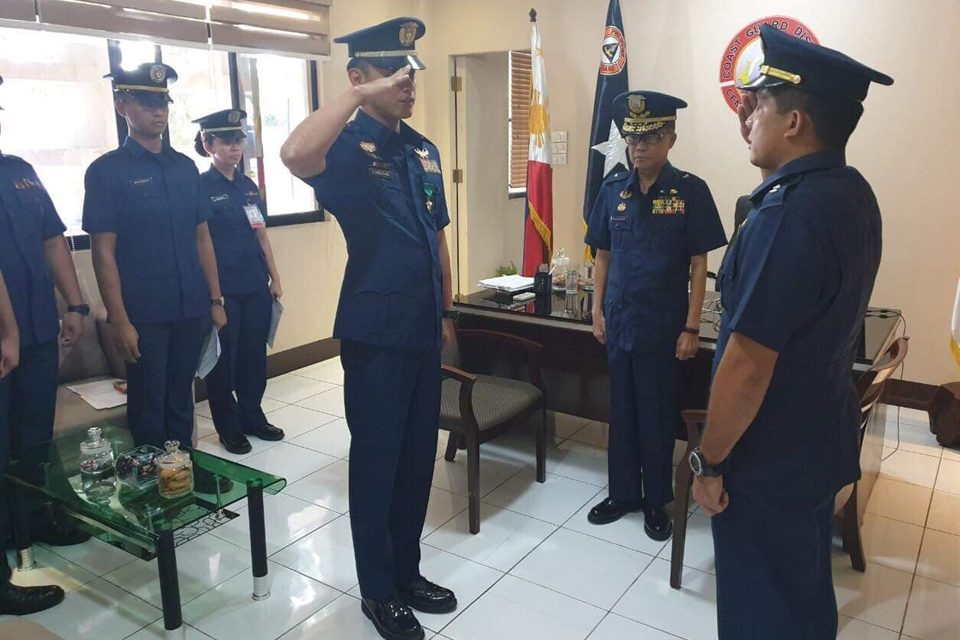 The Philippine Coast Guard (PCG) in Bohol has been divided into two segments covering the eastern and western coasts of the province as part of efforts to intensify the monitoring and security of coastal towns and surrounding waters.

According to Cabasag, the division of the Bohol PCG was part of the the agency’s iCARE (Community Awareness Response and Enforcement) campaign, a regional program intended to boost the implementation of the agency’s mandate as stipulated in the Philippine Coast Guard Law of 2009.

“Ang purpose ana is para sa command and control. This is meant to focus the coast guarding,” said Cabasag.

PCG Eastern Bohol covers eastern towns of the province starting from Talibon in the north and Garcia Hernandez in the south while PCG Western Bohol oversees all of the localities west of both towns.

Meanwhile, both PCG stations are projected to be in need of around 80 new personnel to handle the operations across the province once they reach their goal of establishing a substation in each of Bohol’s 29 coastal towns.

“So far ang strength sa Bohol karon is naa sa 118 [personnel], sa akong calculation hilanglan ang Bohol og mga 200 if activated na tanan coastal towns,” he said, adding that the national command of the PCG intends to recruit around 4,000 personnel, some of whom may be deployed in Bohol.

According to Cabasag, the PCG is already pushing to establish a substation in each of the province’s 29 coastal towns and in “strategic” major islands surrounding the mainland as some substations are covering multiple towns which is not ideal for efficiency.

He said there are so far 13 substations across the coastal towns of Bohol including the newly activated substations in Guindulaman and Buenavista.