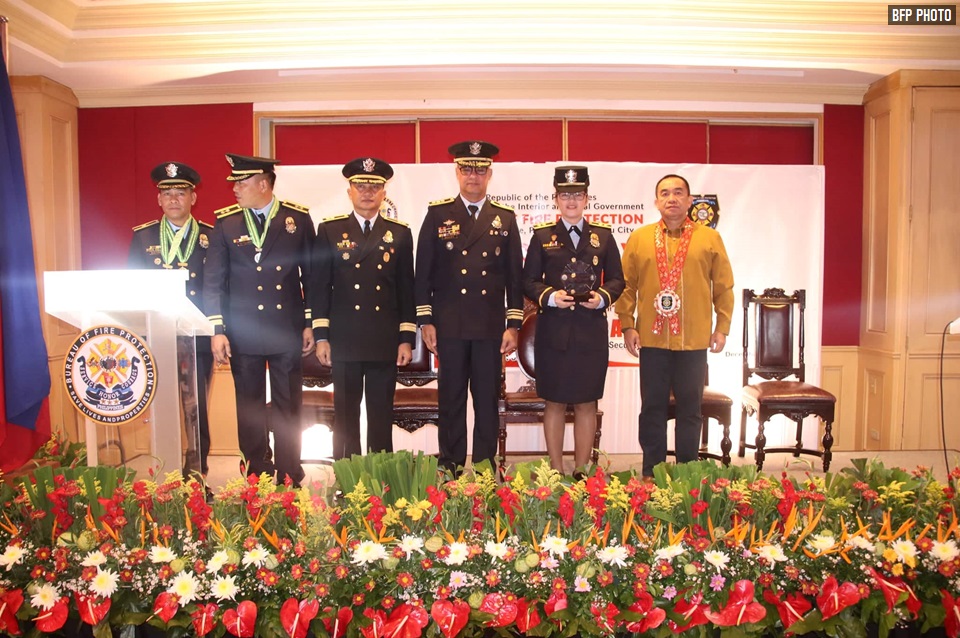 According to Macatangay, the BFP VII Program on Awards and Incentives for Service Excellence (PRAISE) committee assessed the overall performance of fire stations across the region prior to the awarding ceremonies.

The committee looked into the operational readiness, personnel discipline, administration and cleanliness of the stations, she said.

Macatangay and 51 other TCFS personnel were also accorded the Medalya ng Papuri in line with their recognition as personnel of the “Best City Fire Station.”

Macatangay thanked the local government unit of Tagbilaran City for its support for the TCFS’ projects and programs which she said helped them in attaining the award.

In a statement, the BFP noted that the award showed the strong partnership between the BFP and the Tagbilaran City government.