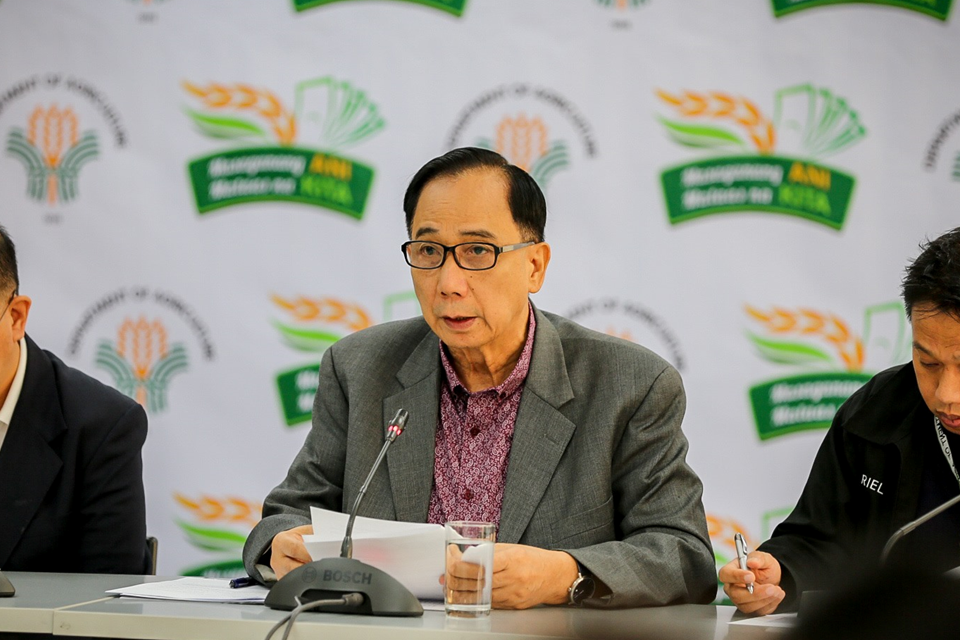 The entire event will kick off with a motorcade at 8 a.m. with the following route: New Capitol Building – CPG Avenue – J.A. Clarin – Tamblot St. – B. Inting Extension – City Hall down to BAPC.

The DA Secretary within the program will lead the handover/turnover of agri-machineries, inputs, projects; signs the Memorandum of Agreement (MOA) between the Province of Bohol and the Bureau of Soils and Water Management (BSWM) for the establishment of the proposed Soils and Water Laboratory and the Extension Services in Bohol; and also signs the MOA for Entrepreneurial (E-GPP) GulayansaPaaralan (DA, DILG, DepEd).

After lunch, Dar will travel to Dumaguete for the farmers’ dialogue and turn-over of projects before he will fly back to Manila at 6:30 p.m.

The Ubi Festival would be highlighted with different contests such as motorcade,Ubi eating, booth and highest volume of Ubi display to be conducted on the first day of the event right after the ribbon cutting; while the bugnosarondalya, Ubibalitaw and doble kara, and pinaka contests would be done on the second day, and the best new Ubi processed product contest will be conducted on the third day.

The winners of the Ubi Festival 2020, GulayansaPaaralan 2019, and Bahay Kubo 2019 will be awarded and recognized during the closing and awarding program in the afternoon of January 31, 2020 still at BAPC Ground of which Gov. Yap will lead the giving of awards and recognition.

The Ubi Festival has been institutionalized in the Province of Bohol through an approved ordinance to recognize and award the Boholano farmers who have sustained the Ubi industry in the Province.