Bohol to get P240-million hall of justice 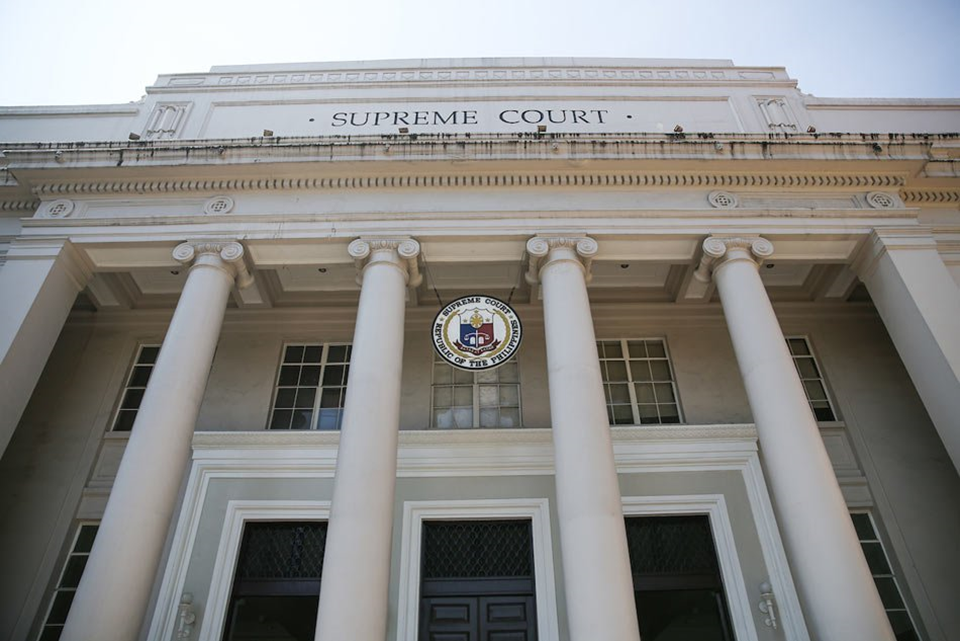 Bohol to get P240-million hall of justice

Bohol has the biggest allocation at P240 million among the sites in the country where new halls of justice will rise, according to Rep. Edgar Chatto.

The Supreme Court (SC) has included the province in its essential judicial program in response to the strong Bohol lobby.

The program intends to speed up the disposition of cases, provide convenient salas during hearings, and give sufficient  record depository spaces, among others.

Chatto said the SC lump sum allocation for the justice halls is now included in the General Appropriations Act (GAA) of 2020.

The bidding for consultancy for the project’s detailed engineering and design is expected this year en route to the bidding for the construction phase.

Chatto did not miss in securing the fund during the congressional hearing of the 2020 budget of the SC already led by Chief Justice Diosdado Peralta.

Both the governments of  Bohol province and Tagbilaran City have respective identified lots for the site of the building.

The team is coming back to evaluate a new site identified by the province and local judiciary.

The lot will be donated by the province under Gov. Arthur Yap and Vice Gov. Rene Relampagos, presently the acting governor. (Ven rebo Arigo)