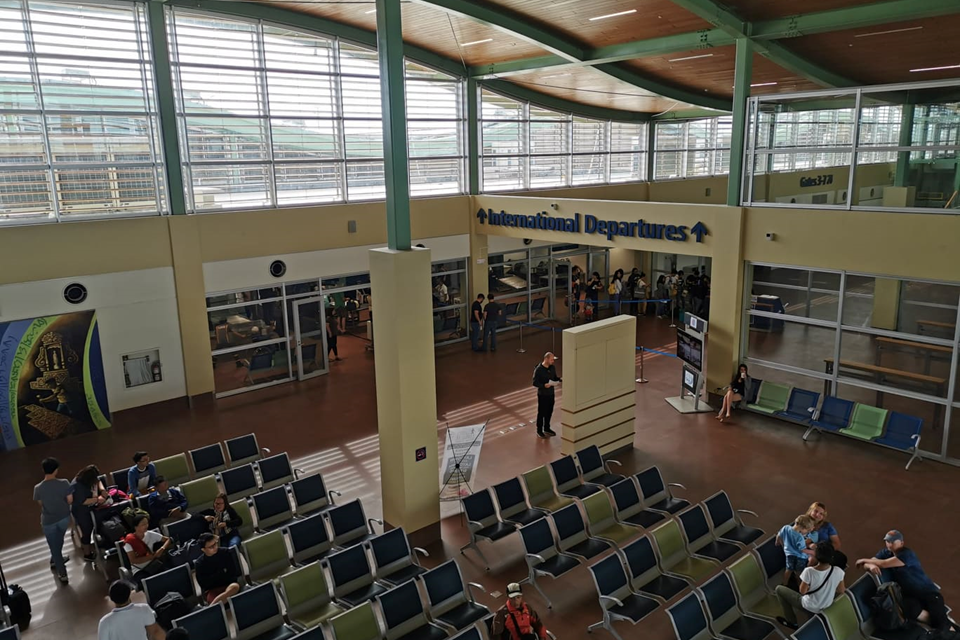 Health authorities in Bohol are moving to set up thermal scanners at the Bohol Panglao International Airport and Tagbilaran City Tourist Port, the province’s busiest gateways, as part of heightened security measures to prevent the entry of a novel coronavirus that is currently plaguing China and is believed to have reached the shores of Cebu City.

According to Provincial Health Office (PHO) chief Dr. Reymoses Cabagnot, they will coordinate on Wednesday with airport and seaport authorities and the Bureau of Quarantine to discuss the installation of the devices and the implementation of other health safety measures.

A thermal scanner is an equipment that reads the body’s temperature.

Local health authorities’ concern on the issue arose after a five-year-old boy from Wuhan, China tested positive for coronavirus in Cebu City.

Department of Health Secretary Francisco Duque III confirmed that the five-year-old boy was hospitalized in Cebu City for having fever, throat irritation, and cough prior to entering the country. However, it has yet to be confirmed if the boy was infected with the new strain of coronavirus which has affected China.

It means that the boy could have been infected with the 2019 novel coronavirus (2019-nCoV) or any of the four other existing coronaviruses that can infect humans.

“Samples tested positive for non-specific pancorona virus assay, and the specimen has been sent to Australia to identify the specific coronavirus strain,” Duque said in a press briefing.

According to Cabagnot, the there are two thermal scanners in Bohol but there are over two major seaports across the province other than the Tagbilaran City Tourist Port.

He said that they are still awaiting for a health advisory from the DOH’s regional office regarding the issue.

Meanwhile, Cabagnot called on the public to take precautionary measures such as the wearing of N95 or surgical masks when going to crowded areas particularly airports and seaports.

In a statement, the DOH said that Coronaviruses are a large family of viruses ranging from the common cold to more serious infections such as MERS-CoV and SARS-CoV. Common signs of coronavirus infection include respiratory symptoms, fever, cough, shortness of breath and breathing difficulties. In severe cases, it can cause pneumonia, acute respiratory syndrome, kidney failure, and even death.

According to the DOH, a clustering of pneumonia cases of unknown etiology was reported in Wuhan, China on December 31, 2019. The outbreak was later determined to be caused by a 2019-nCoV, a new coronavirus strain that has not been previously identified in humans. To date, 222 2019-nCoV cases were reported in China, majority coming from Wuhan, with cases also coming from cities such as Beijing and Shenzhen.

The Department of Education (DepEd) has announced that the Central Visayas Regional Athletic Association (CVIRAA) Meet, which was earlier postponed…

While all eyes remain on the fast-spreading novel coronavirus (2019-nCoV) which hogs the global and local headlines, dengue continues to…