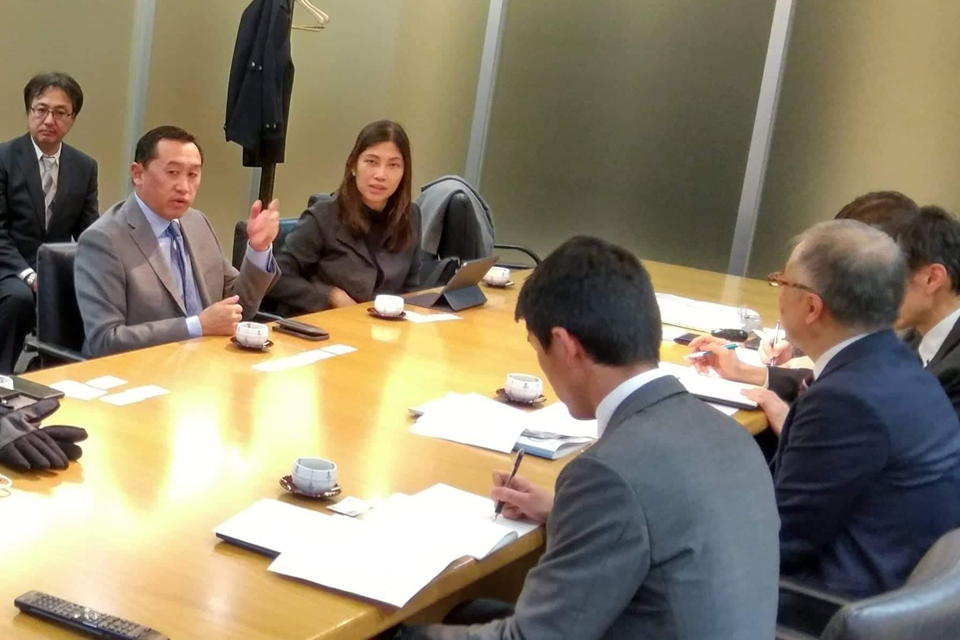 Influx of Japanese tourists is seen to increase with the eyed direct flights from Bohol to Japan and vice versa.

Gov. Arthur Yap shared the idea as he noted that only 2.5 percent of Bohol’s more than 1.5 million tourist arrivals are from Japan.

Yap was recently in Japan to join other provincial officials so they could lobby for direct flights between Panglao International Airport and Ibaraki Japan Airport.

Yap was with Provincial Administrator Kathyrin Pioquinto and her predecessor, Alfonso Damalerio II.

In response, the Ministry of Foreign Affairs of Japan assured the possibility of having direct flights from Japan to BPIA, in coordination with travel and tour operators.

At present, the BPIA accommodates flights from Chengdu, China, twice a week; and from Incheon, South Korea, daily.

Both the Bohol officials and Tochigi officials shared the common interest in promoting tourism, culture and arts, local governance and investments.

In Ibarakki last Friday, Ibaraki Prefecture Governor Kazuhiko Oigawa welcomed the Bohol officials and agreed to a partnership in terms of tourism and investments as they also discussed the direct flight from Ibarakki to Panglao.

The general manager of Ibarakki airport and civil aviation officials facilitated the tour of Yap and other Bohol officials at the Ibarakki Airport.

He also attended a conference at the Philippine embassy in Tokyo which the Department of Trade and Industry (DTI) had arranged. He presented growth areas for investment in Bohol to investors and technology providers.

During the conference, Yap shared to JICA officials in Tokyo, the upcoming tourism-related infrastructure projects for Bohol.