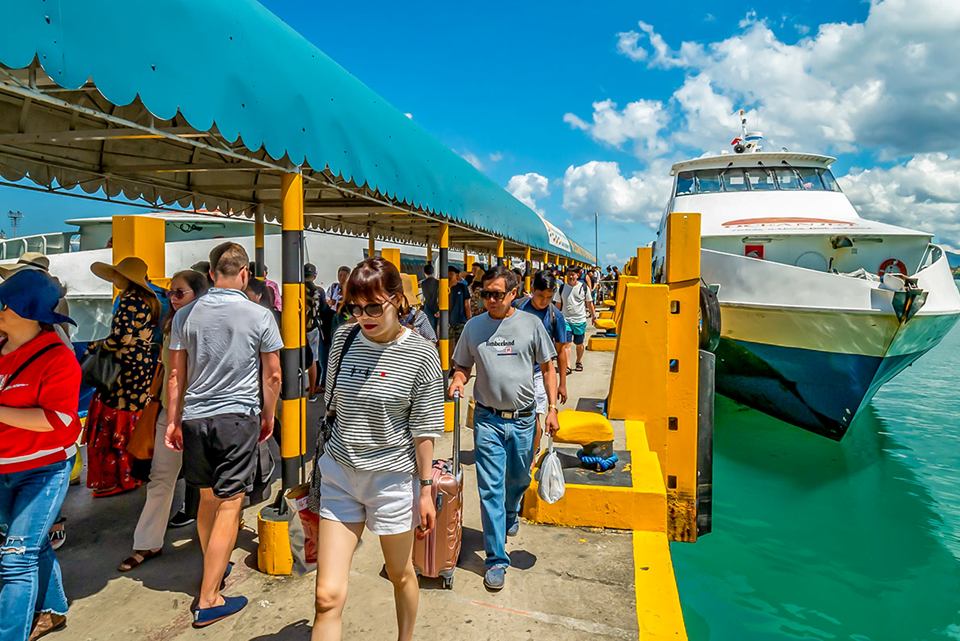 The Philippine Ports Authority (PPA) in Bohol has requested for thermal scanners to be set up at the Tagbilaran City Tourist Port, the province’s busiest gateway with passenger traffic of an estimated 9,000 people a day, in a bid to fight the entry of the new coronavirus (2019-nCoV) into the island.

PPA Bohol manager James Gantalao in a letter to the PPA’s head office dated January 27, 2020, appealed for the allocation of an initial six thermal scanners for the Tagbilaran port and the province’s other major seaports as part of efforts to intensify monitoring capabilities at the facilities.

A thermal scanner is an equipment that reads the body’s temperature. Heightened body temperature could indicate illness.

During a meeting of the Port Management Advisory Council (PMAC) at the Tagbilaran port multipurpose hall on Tuesday, Gantalao said that about 15,000 passengers go through the seaports of the province daily with majority of them using the Tagbilaran City Tourist Port.

Around 9,000 passengers arrive and leave the province through the Tagbilaran port in a day with Chinese visitors comprising “one-third” of the figure.

The nCoV has been noted to have originated from the Chinese city of Wuhan.

“There is a necessity to have an efficient and pro-active response in the assessment, monitoring, containment, control and prevention of the spread of this potential epidemic,” said Gantalao. “This calls for us to intensify preventive measures during the various stages of tourists stay in the province, whether it is at the pre-entry, entry, stay stage, and eventually the curative stage.”

PPA is part of the technical working group established by the provincial government through Executive Order No. 3 to combat the fast-spreading deadly virus.

Gantalao appealed for the provincial government through Bautista and Garcia to ask concerned agencies such as the Department of Health to issue an advisory on further measures to be taken by port authorities to prevent the entry of the nCoV.

The same issue was raised by acting Governor Rene Relampagos prompting him to create the TWG composed of various local agencies and health authorities while awaiting guidelines from the DOH. (R. Tutas) 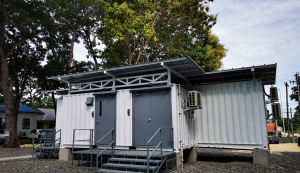