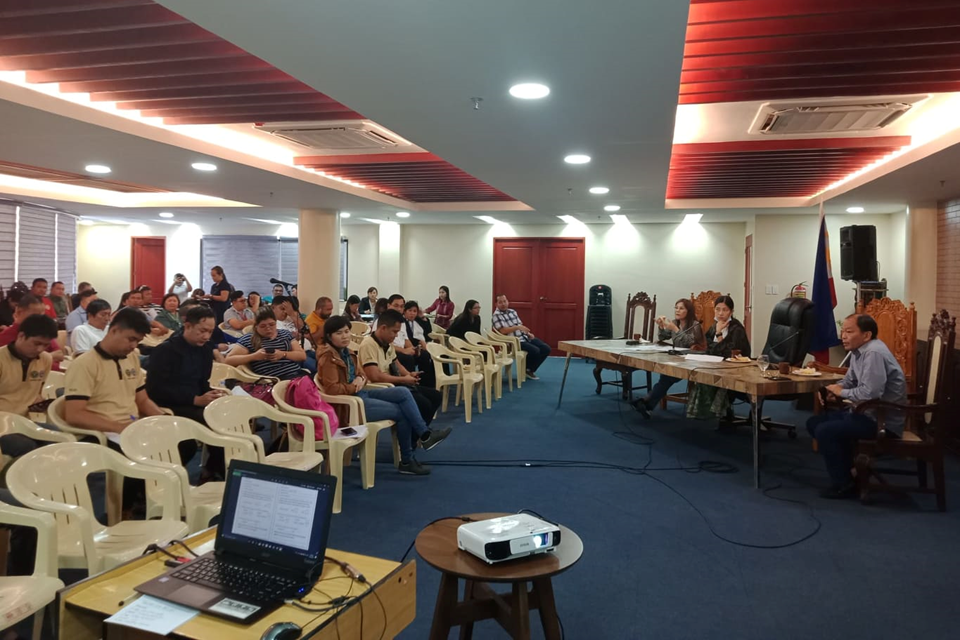 This was reported by Dr. Cesar Tomas Lopez, spokesperson of the Capitol’s anti-nCoV technical working group, during a press briefing on Thursday afternoon after he received the test result from the Research Institute for Tropical Medicine (RITM).

According to Lopez, the patient who has been confined at an isolation room inside a private hospital in Tagbilaran City since Friday last week may be discharged tomorrow following the second negative result.

Lopez has earlier noted that two swab tests should be taken from the patient 24 hours apart and these should both come out negative for a person to be cleared as a person under investigation (PUI) for nCoV.

The result of the first test which came out Wednesday morning also returned negative.

The woman arrived in Bohol last week from Hong Kong via Cebu. She first sought medical attention at a hospital in Tagbilaran City for hemorrhoids, locally known as “almoranas,” on Thursday last week but ended up quarantined on Friday after she showed flu-like symptoms.

She was the first to be officially declared as PUI for nCoV in the province.

In the past two days, the number of PUIs in the province ballooned to five.

Some services at Gallares Hospital suspended amid COVID-19 scare

The provincial government has extended cash aid of P300,000 to dozens of Boholanos stranded in Bato, Leyte due to the…

Chatto: PUI swab samples from Bohol to be tested in Cebu