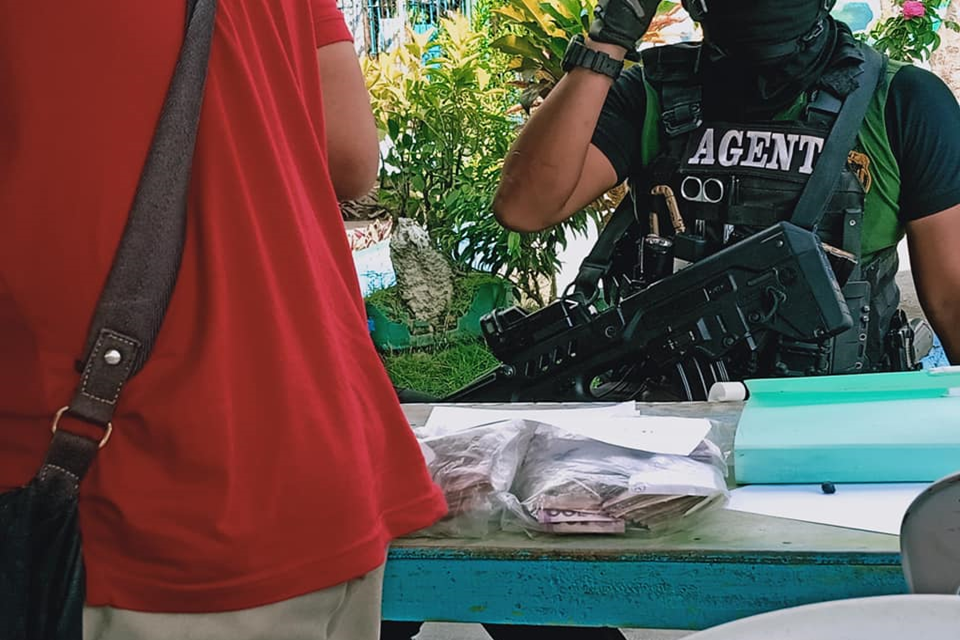 The Philippine Drug Enforcement Agency (PDEA) in Bohol is now looking for ways to destroy confiscated illegal drugs in the province in front of the public and with full media coverage, a move projected to finally douse speculation that seized narcotics in the island are being recycled.

The initiative is still in its planning stage but the agency’s local office is hoping for the plan to materialize within the year, said PDEA Bohol chief investigator Geoffrey Flores.

“We are taking appropriate actions for this destruction of dangerous drugs to materialize diri sa atong probinsya sa Bohol,” he said.

Destruction of the dangerous drugs seized by all law enforcement agencies in the province such as the PDEA, National Bureau of Investigation and the police will be through an incinerator.

PDEA Bohol does not have an incinerator but it can partner with establishments that own the equipment such as crematoriums.

Currently, seized drugs in Bohol are transported to Cebu and then incinerated by the PDEA 7 after a court order is issued, while drugs used in courts as evidence are melted and then flushed down the toilet.

But Flores expressed optimism that the mulled in-island destruction of confiscated narcotics will push through before the year ends.

Last year, law enforcement agencies particularly the Philippine National Police came under fire due to the “ninja cop” issue that hounded the PNP with no less than its former chief Oscar Albayalde at the center of the controversy.

Bohol Provincial Police Office (BPPO) director Colonel Jonathan Cabal earlier lamented the spillover of the issue which caused public distrust of the police even in Bohol and fueled speculations that seized drugs in the province were being “recycled.”

Cabal who said that he would “kill” those under his command proven to be among the so-called ninja cops assured the public that there will be no recycling or reselling of seized illegal drugs under his watch.

Based on data from the BPPO, a total of 8,745 grams of shabu were seized during police anti-drug operations in the province in 2019.

The confiscated contraband were estimated to be worth P59.4 million. (with AD)

NOTE: THIS STORY WAS FIRST PUBLISHED IN THE BOHOL CHRONICLE’S SUNDAY PRINT EDITION. The second State of the Province Address of… 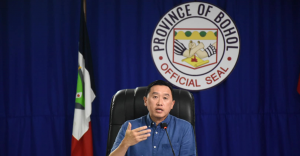 Kids aged 5 and up in Bohol can now go outdoors