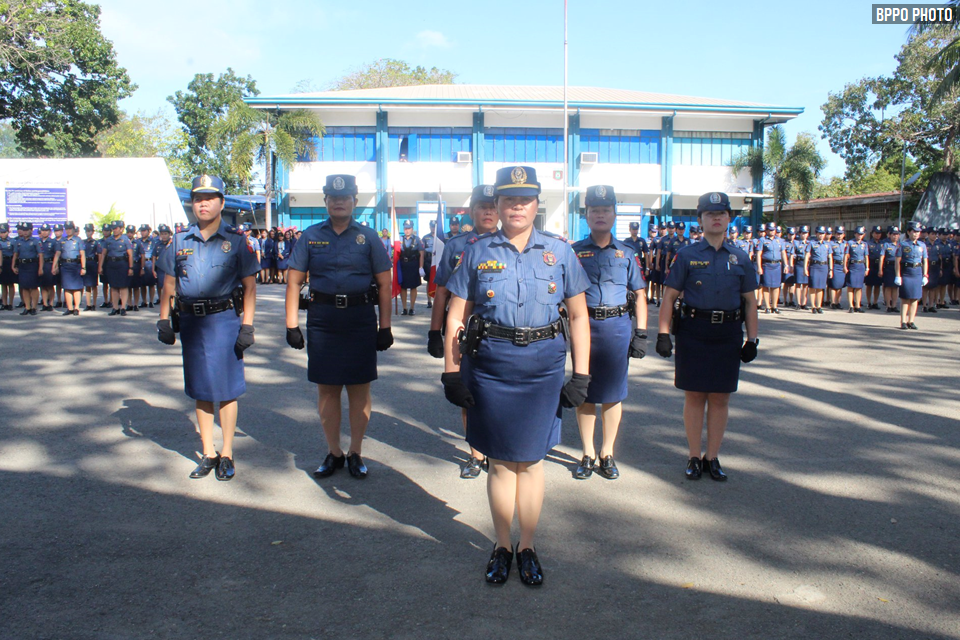 Kahtyrin Pioquinto, Bohol’s first female provincial administrator in almost two decades, reminded the women of the local police force that they are equally capable as their male counterparts as they continue to work in a male-dominated organization.

“I would like to challenge our female police officers to continue your efforts in setting higher standards of service to combat all forms of crimes and violence here in Bohol as empowered women coequal with men,” Pioquinto said during the Bohol Provincial Police Office’s (BPPO) observance of the opening of the National Women’s Month at Camp Francisco Dagohoy in Tagbilaran City on Monday.

Pioquinto urged those in attendance to help rid of “self-limiting beliefs” in women which tend to be passed on from one generation to the next.

She aspired for a society wherein having women take on leadership roles will become the norm.

“[Women] can also do the same things as what male police officers can do, and they can do it even better,” Pioquinto said based on the statement of the high-ranking police official.

The Philippine National Police (PNP) remains a male-dominated organization with less than 20 percent of its workforce composed of women.

The BPPO in particular has 289 female police officers out of over 1,500 cops province-wide.

In the entire PNP, there is only one female general, Brigadier General Ma. Asuncion Placino. (RT)