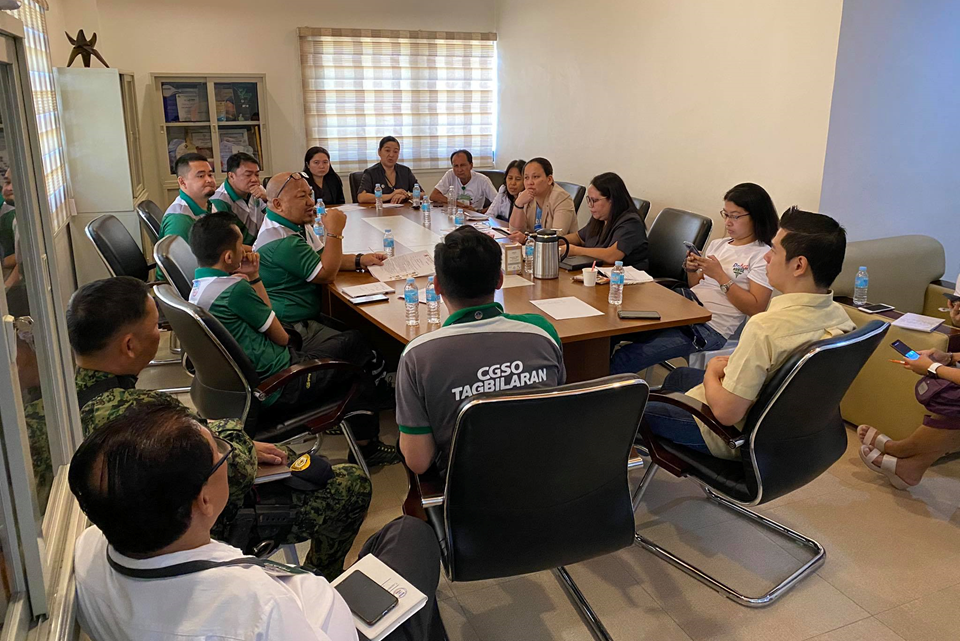 Due to the growing coronavirus disease (COVID 19) threat in country, Mayor Baba Yap has ordered the cancellation of Tagbilaran City’s Saulog Street Dance Competition, over a month before the event will be held in May.

Yap confirmed to the Chronicle that all Saulog activities will either be cancelled or postponed as agreed upon during a meeting with City Hall officials earlier this week.

Saulog, which means to commemorate or celebrate, is Tagbilaran City’s annual festival celebrated in honor of its patron saint, St. Joseph the Worker.

According to Yap, the only chance for the street dancing competition to push through is if the nationwide COVID threat subsides by July 1, the city’s Charter Day.

Next week, March 16, is supposedly the “opening salvo” for Saulog Tagbilaran 2020 but the event has been canceled.

The local government unit of the province’s lone city has launched various measures to combat the spread of the dreaded COVID-19 such as disinfecting public schools, daycare centers, public markets, the Integrated Bus Terminal, City Hall, Causeway Port and the Tagbilaran City College.

Yap said that the disinfection of the areas will be done three times a week for two months.

The mayor noted that the City Disaster Risk Reduction and Management Office is set to purchase six more thermal imaging cameras to help detect individuals with symptoms of the disease.

Tricycle drivers and public school students are also being provided with facemasks.

There are currently no confirmed COVID cases in Tagbilaran City and the rest of Bohol, although there are two individuals who are considered as persons under investigation for the disease.

The two are confined at the Governor Celestino Gallares Memorial Hospital in Tagbilaran City but are quarantined at an isolation ward pending results of their swab tests. (A. Doydora)