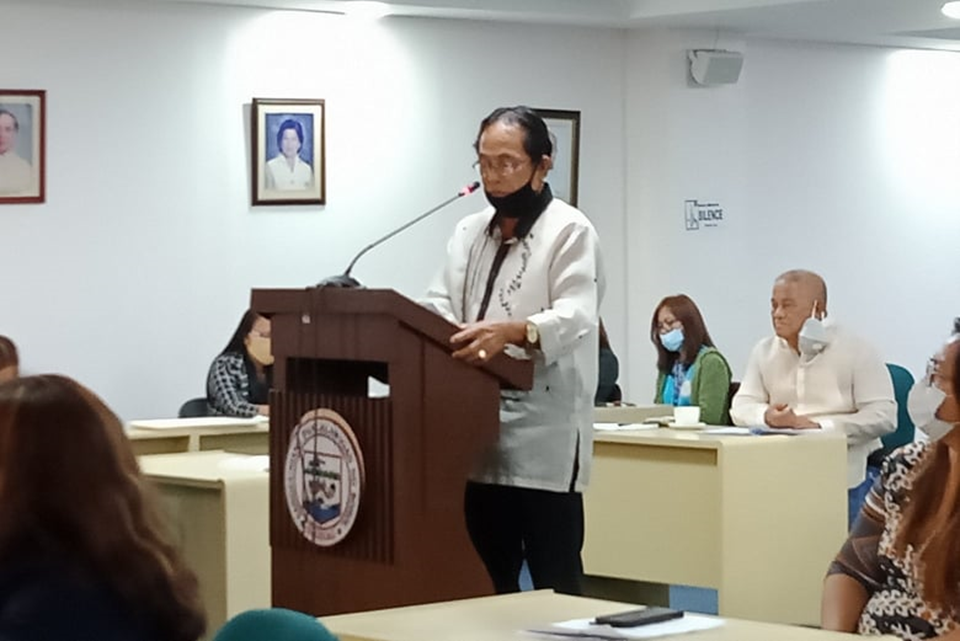 A Provincial Board (PB) member on Tuesday said that the Land Transportation Franchising and Regulatory Board’s (LTFRB) mandatory requirement of a special permit (SP) from public utility vehicles (PUV) for them to operate under general community quarantine (GCQ) is unlawful.

PB Member Elpidio Jala in a privilege speech during the legislative body’s regular session said that the policy violates the Anti-Red Tape Act and the Ease of Doing Business and Efficient Government Service Delivery Act.

The issue on the new policy under the GCQ stemmed from the LTO’s apprehension of PUV drivers who operate without the SP which was supposed to be secured through the LTFRB.

Those caught had their licenses confiscated and were slapped with a P50,000 fine.

Following Jala’s speech, the PB approved a resolution he authored urging the Department of Transportation and its attached agencies to give considerations to Bohol PUVs for them to operate while they have yet to secure the SP.

Jala said that the president of Loboc Operators and Drivers Association inquired regarding the issuance of the SP directly through LTFRB 7 director Eduardo Montealto who replied that they were only issuing permits to bus operators.

“The director replied that LTFRB nor LTO is not giving special permits to passenger jeeps, only passenger buses,” said Jala.

“Why did LTO apprehend the drivers of the passenger jeeps in Bohol for their failure to present a special permit which none was ever issued in Bohol,” the legislator added.

According to Jala, the implementation of the policy also violates Section 2C of the Local Government Code.

He said that local government units and stakeholders should have been consulted before the policy was enforced in the province.

“It is the policy of the state to require all national agencies and offices to conduct periodic consultations with appropriate local government units, non-governmental and people’s organizations and other concerned sectors of the community before any project or program is implemented in their respective jurisdiction,” he said.

The legislator wrote a letter to the LTO Bohol asking for the agency to return the confiscated licenses but to no avail.

Based on the LTFRB’s guidelines buses caught operating without SPs will be slapped with a hefty P1 million fine while PUVs including multicabs and UV Express vans will be made to pay P50,000 and P200,000, respectively.

The issue on the SP erupted two weeks ago when the LTO started the apprehensions sparking an uproar from the riding public who were left with minimal travel options as PUVs were forced to stop operating.

Lines at PUV terminals, particularly in Tagbilaran City, were seen building up while some PUVs still attempted to operate even without SPs. (RT)