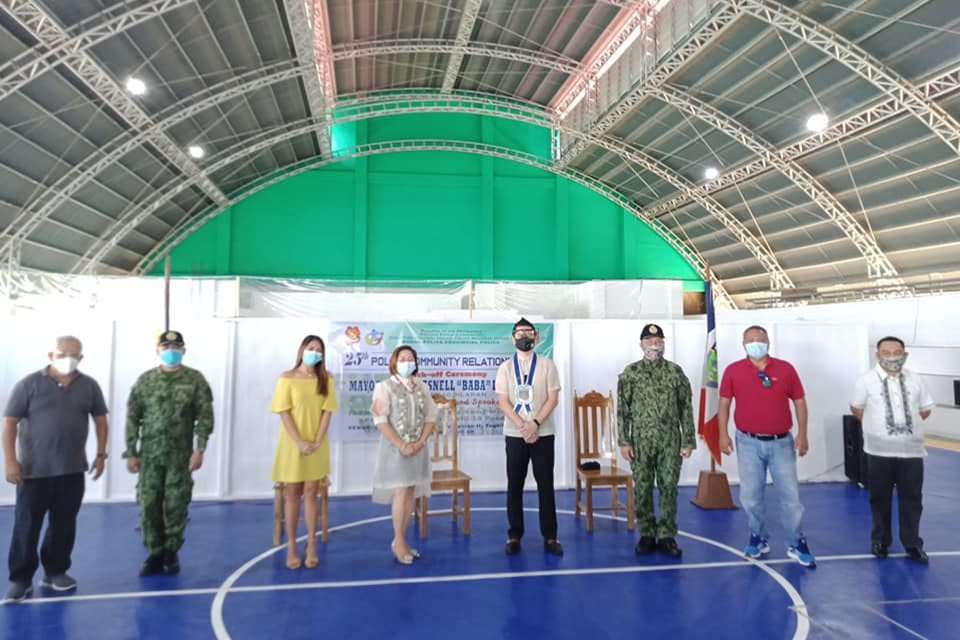 BPPO chief Col. Joselito Clarito who led the opening ceremony for the Malasakit and Makatao Recovery Center in Tagbilaran City said that the facility was established in accordance with the directive of Central Visayas police director Brig. General Ignatius Ferro.

He said that Ferro ordered police provincial offices to have their own quarantine and isolation center for cops.

Funds for the facility were pooled from various local government units and non-governmental organizations.

The quarantine and isolation center is built inside a covered court in Barangay Poblacion II.

It can accommodate at least 32 persons and can be expanded if needed, Clarito said.

The province’s top cop hoped that no police officer will need to be quarantined in the facility but they still had to build it as part of preparedness measures amid the COVID-19 outbreak’s continued spread in the country.

So far, no police officer in the province has been confirmed to have been infected with the dreaded respiratory disease.

However, the BPPO on Saturday locked down the Carmen Police Station after its commander Major Jodel Torregosa succumbed to a respiratory illness.

Swab samples for COVID-19 have been extracted from Terrogosa who died after an asthma attack and results are now being awaited. (R. Tutas)

NOTE: THIS STORY WAS FIRST PUBLISHED IN THE BOHOL CHRONICLE’S SUNDAY PRINT EDITION. The National Grid Corporation of the Philippines…

The Tagbilaran City College (TCC) on its second year of operations is maintaining its low-cost tuition even amid the pandemic.…