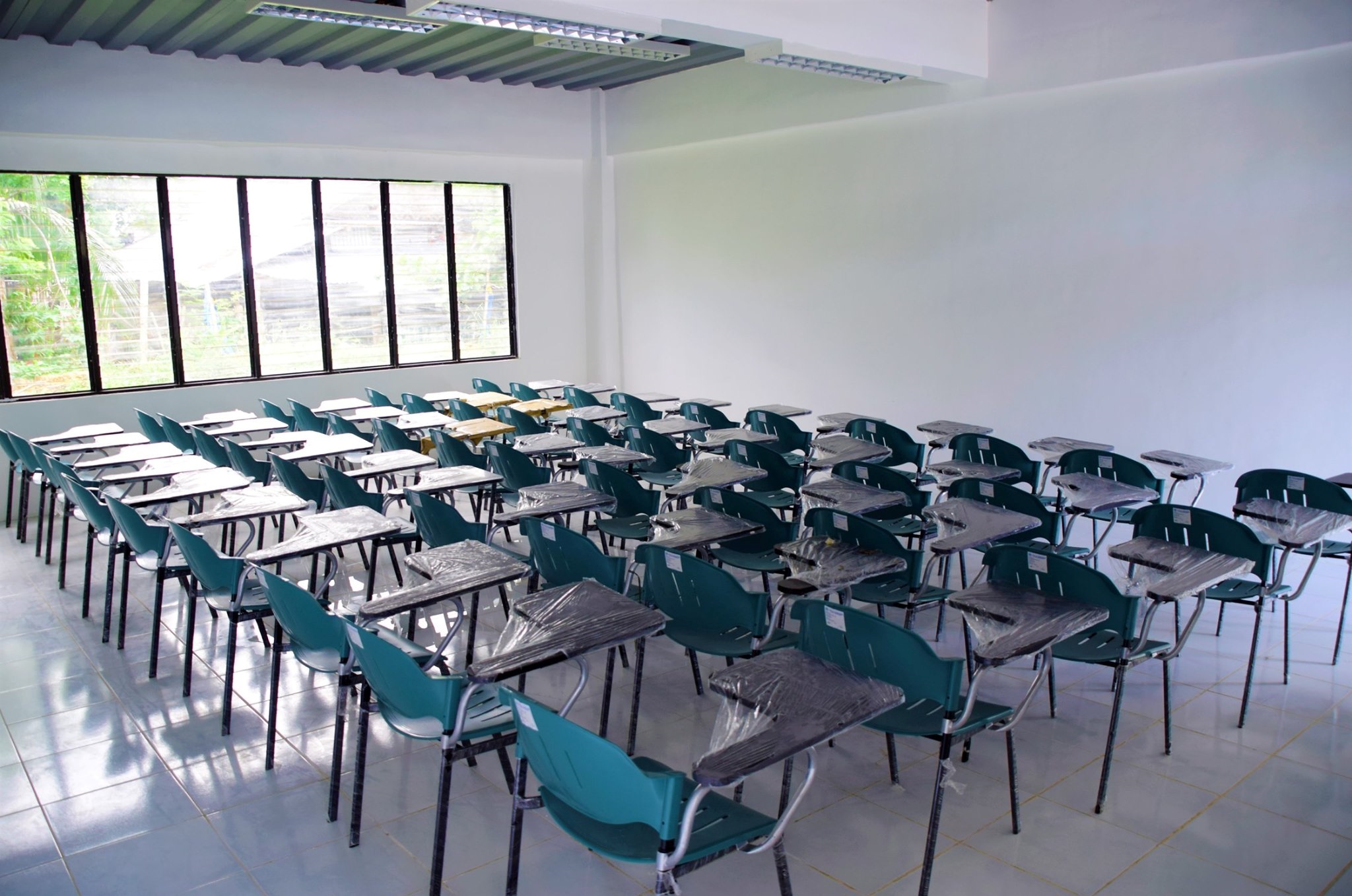 The Tagbilaran City College (TCC) on its second year of operations is maintaining its low-cost tuition even amid the pandemic.

According to TCC administrator Edi Borja, tuition for the entire year is at around P6,000, or P250 per unit, for courses normally offered in other colleges and in universities at over P20,000.

The official however noted that the TCC offers only three courses—Bachelor of Science in tourism management, BS office administration and BS entrepreneurship.

Local universities have earlier expressed concern over the TCC’s opening of more courses, citing the possibility of private schools taking a heavy hit in terms of market share.

Borja said that they are expecting more enrollees with the school’s affordable tuition but noted that they will only be accepting 1,300 students this year due to the limited number of Wi-Fi devices that it can offer.

The P6,000 tuition will cover the payment for Wi-Fi devices for students to take part in online or home-based classes amid the health crisis.

“We are now winding up our enrollment process for the first semester. We will be doing that with our new normal, we will be giving free Wi-Fi gadget to the students,” he said.

Meanwhile, faculty members of the school are set to undergo a training on new methods of teaching under the “new normal” next week.

So far, 816 individuals have enrolled at the TCC.

Around 60 percent of the enrollees are residents of towns outside Tagbilaran City.

According to Borja, enrollment will continue until August 12 or until all the slots are taken up.

Prior to the opening of the TCC in 2019, University of Bohol (UB) president Atty. Nuevas Montes expressed concern over the establishment of the P90-million TCC, saying that the granting of free tuition in state universities and colleges, including the Bohol Island State University (BISU) in Bohol, was poised to erode the market share of private schools in the province.

Montes had suggested for the TCC to focus on technical-vocational courses which are not being offered by existing private schools.

For his part, the late Fr. Ted Gapuz, former vice president for administration of the Holy Name University, said that the city government should instead earmark the TCC’s multi-million budget for scholarship vouchers which will be extended to deserving students. (A. Doydora)