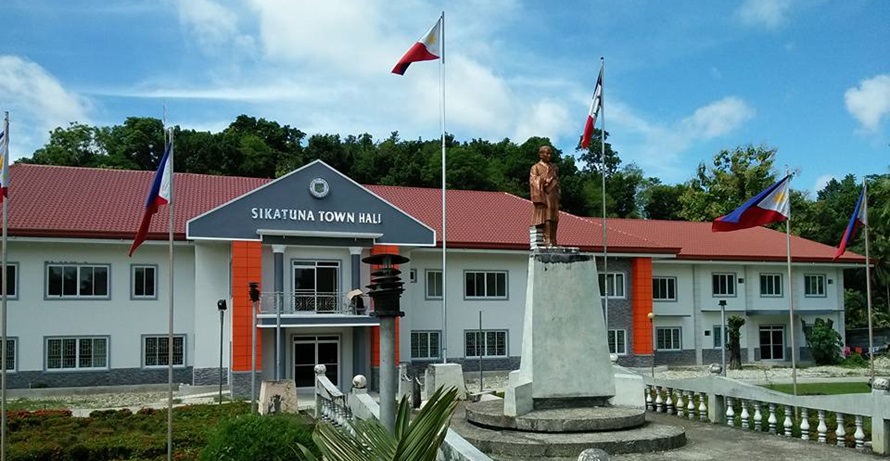 The town of Sikatuna on Tuesday recorded its first COVID-19 case.

According to Sikatuna Mayor Jecjec Ellorimo, test results were relayed from the Department of Health (DOH) to the local government unit this morning indicating that one of the town’s locally stranded individuals (LSI) tested positive for the dreaded disease.

The male LSI arrived in Bohol via an AirAsia sweeper flight from Manila on July 7.

Ellorimo said that the LSI was tested while under quarantine on July 10 after experiencing cough.

He was supposed to be cleared to go home on Monday after a 14-day quarantine but had to undergo further isolation after testing positive.

The LSI’s fiancée who travelled with him from Manila and stayed in the same quarantine facility also had to extend her stay.

Swab samples were taken from her but results have yet to be released.

The COVID-positive man was among the 14 LSIs of Sikatuna who remained under quarantine.

He is the 71st confirmed COVID-19 case of the province. (A. Doydora)