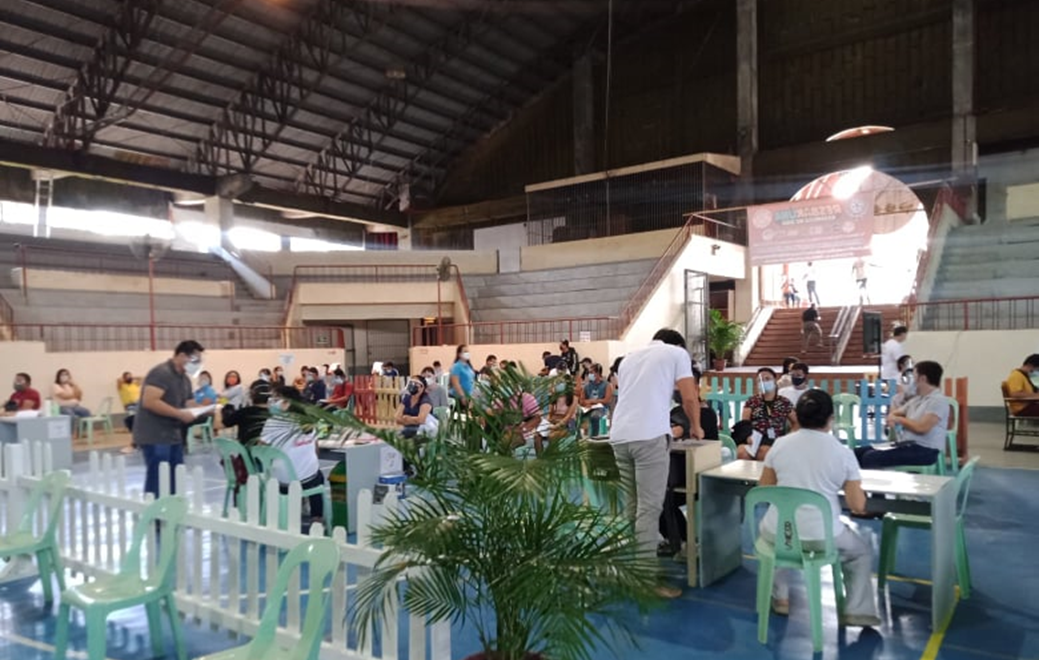 The Federation of Filipino-Chinese Chambers of Commerce and Industry Inc. (FFCCCII) on Friday launched the first private sector-led COVID-19 vaccination drive in the province at the Bohol Wisdom School (BWS) in Tagbilaran City.

Albert Uy of the Bohol Filipino-Chinese Chamber of Commerce said the campaign aims to vaccinate 1,441 economic frontliners under the A4 category using 2,882 doses of Sinovac’s CoronaVac which arrived in the province on Thursday. The jab recipients were allocated two doses each.

The vaccination center will conduct operations until Tuesday next week.

According to Uy, the vaccines were procured through the FCCCII’s national office which secured 500,000 CoronaVac doses last month.

The vaccines were flown to Bohol on Thursday and were received by Uy and Governor Art Yap whose father, Domingo, is the chairman emeritus of FFCCCII.

The jabs were then stored at the Provincial Health Office’s cold storage facility.

According to Uy, the Bohol Chambers of Commerce and Industry (BCCI) which he leads as president also plans to procure more vaccines for economic frontliners as part of the business sector’s efforts to revive the local economy.

The BCCI official also urged the public to get vaccinated.

Earlier, the Department of Health accredited the BWS gymnasium as a vaccination site.