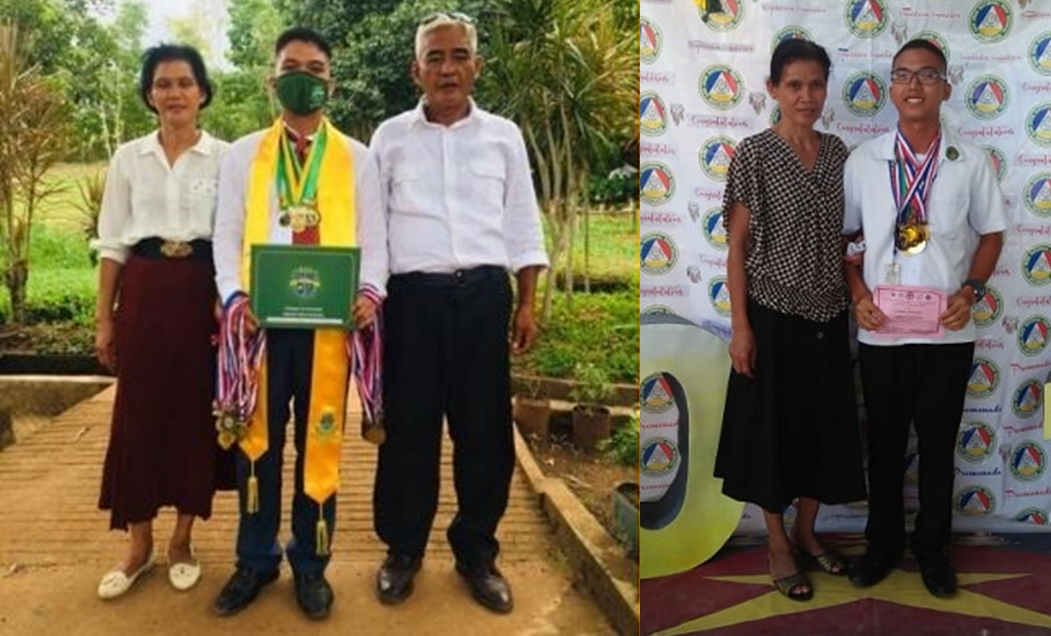 Holy Name University, the first Catholic university in the province gained another success after one of her fresh graduates landed in a prestigious scholarship program in the United States.

Gelbert Cresencio, son of a farmer and a store keeper, has received a full ride scholarship to Amherst College in Massachusetts, USA, one of the most prestigious colleges in the world.

It became his goal after his late grandfather was diagnosed with Alzheimer’s disease, which affects the brain and the functions of the different body organs.

However, he knew that his family couldn’t afford his dream because his mother worked as a store staff member while his father was a farmer and a tricycle driver.

Nevertheless, after graduating senior high school, he soldiered on by applying for a scholarship at Amherst while working at the same time.

Out of almost 5,000 applicants from all over the world, Gelbert was among the 118 who was granted full scholarship, which amounted to USD85,000 or more than PHP4 million and included free board and lodging.

His mother, meanwhile, said they would continue supporting him even if they would be sad that he would be away from the family for four years.

While the scholarship didn’t require him to return to the Philippines after graduating, Gelbert said he wanted to serve here.