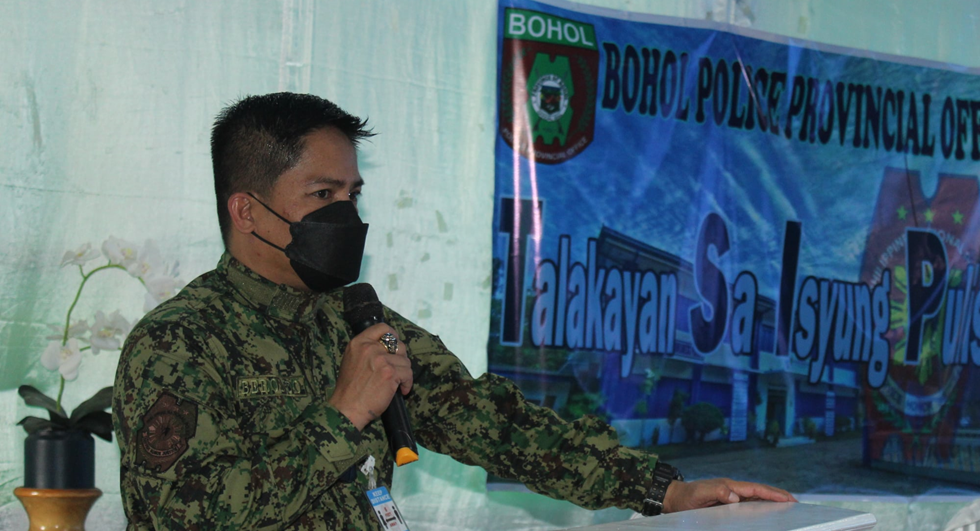 The Bohol Provincial Police Office (BPPO) has identified at least 66 police officers who are related by blood or affinity to candidates in their respective places of assignment and has set them up for reassignment before the 2022 elections.

According to BPPO spokesperson Lt. Colonel Joseph Berondo, the temporary reshuffling prior to the polls is consistently observed by the Philippine National Police (PNP) as part of its efforts to maintain impartiality during the election season.

The BPPO however has yet to determine when the temporary reassignment will be imposed.

So far, those identified for reshuffling were BPPO personnel with relatives who have filed their certificates of candidacy and are within the first degree of consanguinity and affinity.

He noted however that the number of personnel set for reassignment could still increase depending on the PNP’s guidelines on up to what degree of consanguinity and affinity will be considered as close relatives of police personnel.

The police official added that those set for reassignment will not be transferred far from their original assignments so as not to keep them away from their homes.