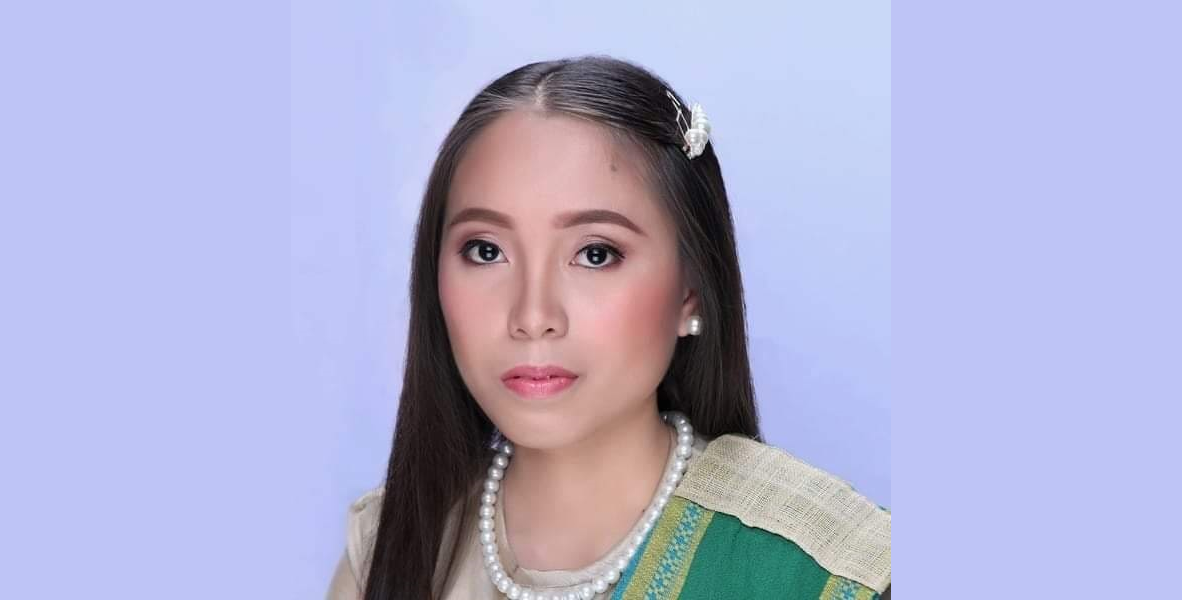 A daughter of a fisherman and a teacher in Bohol ranked sixth out of 8,726 students who took the licensure examination for elementary teachers in September.

Alyssa Camille Avelino, resident of Loay town and a graduate of the Holy Name University in Tagbilaran City, garnered a rating of 90.8 percent, according to the exam results released by the Professional Regulation Commission (PRC) on Tuesday.

Avelino was among the 4,883 who passed the test which had a passing rate of 55.96 percent.

The 22-year-old admitted to being nervous when taking the exam but was able to persevere with prayers.

According to Avelino, she was inspired to become a teacher by her late mother who was also a teacher before she passed away in 2016 due to complications caused by renal disease.

Avelino has been living with her father Narciso who is a fisherman and a village councilor in Loay.

According to Avelino, she is now looking forward to being employed and to follow in her mother’s footsteps. (RT)