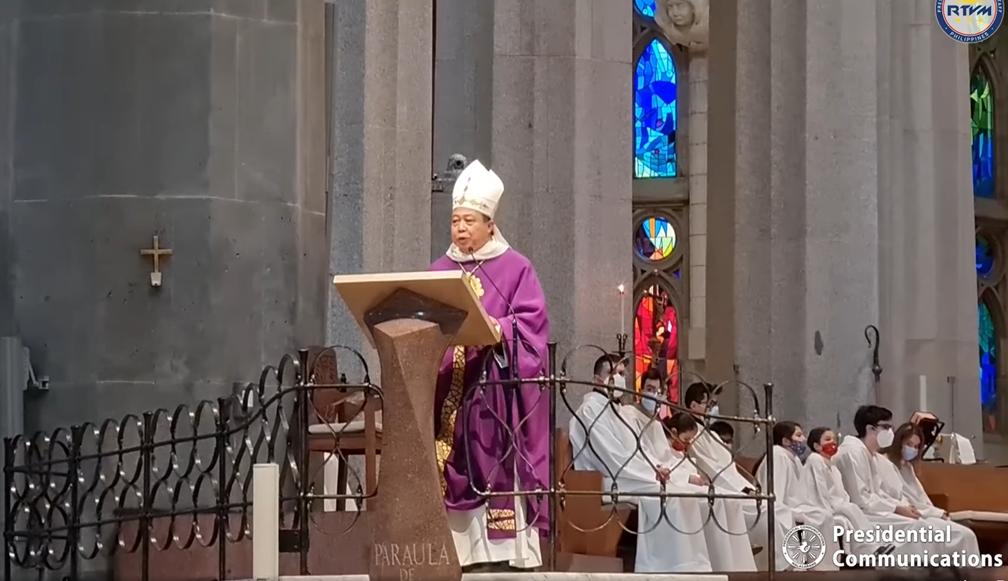 MANILA – The Philippines has sent the exact replica of Santo Niño de Cebu to Spain with the Basilica de la Sagrada Familia as its first stop, the Department of Foreign Affairs (DFA) said Thursday.

The replica was presented by the Philippine Consulate General in Barcelona during an international mass in the iconic Spanish church last Sunday, which was celebrated by the Apostolic Nuncio to Spain Bernardito Cleopas Auza, a native of Bohol, and the archbishop of Barcelona Cardinal José Omella.

The original image, also the oldest religious relic in the Philippines, was found in 1565 in what now stands as the Basilica Minore del Santo Niño de Cebu.

On December 5, the Sagrada Familia received its exact replica as a gift from the Filipino Catholic faithful 500 years after it was gifted to Cebu by the Spanish expedition, the Armada de Maluco led by Ferdinand Magellan.

“This bringing of the Santo Niño here is really history. I believe that this is long overdue and this is a special time to have as we celebrate the 500 years anniversary of (Christianity in the Philippines),” Philippine Ambassador to Spain Philippe Lhuillier said.

Archbishop Auza said the Holy Image has always been a symbol of Philippine Catholicism in the past five centuries, a devotion that withstood the test of time as reflected with the annual grand feasts celebrating the image of Child Jesus in different parts of the country.

The National Quincentennial Committee on Thursday said the two images of the Santo Niño de Cebu will roam the churches in the Catalunya, along with the replicas of the historic Santo Niño images of Tondo, Ternate, and Pandacan.

The historic return of the Santo Niño de Cebu is the highlight of PCG Barcelona’s cultural diplomacy program for this year and is part of its 2021 Quincentennial Commemorations. (PNA)