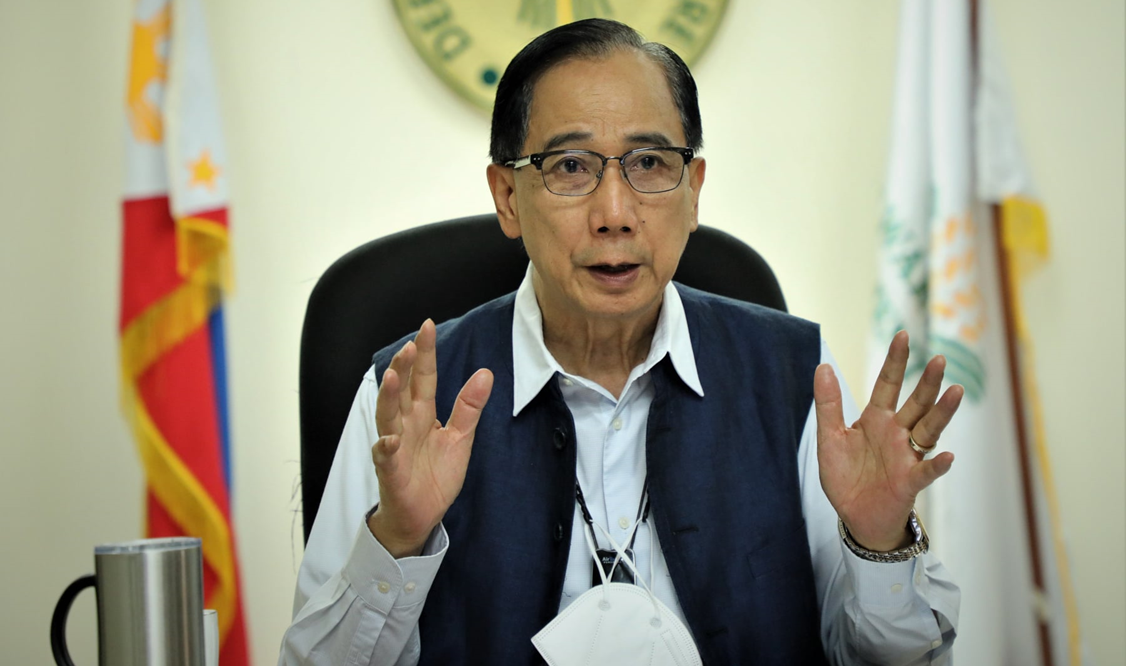 Department of Agriculture (DA) Secretary William D. Dar has confirmed to be in Bohol on Thursday for his three-day visit.

This would be the second visit of Sec. Dar this year in the province.

It may be recalled that last June 4, 2021, the secretary led the ceremonial turnover of P387 million worth of agri-fishery projects to the Boholano Farmers’ Cooperative Association (FCA) held at the 4th Floor, Ceremonial Hall, New Capitol Building, Cogon, Tagbilaran City.

At the turnover ceremony, Dar stated that Bohol is one of the pilot provinces under the Province-led Agriculture and Fisheries Extension Systems (PAFES) Program of DA.

Assistant Provincial Agriculturist Larry M. Pamugas and Provincial Agricultural Technology Coordinating Officer (PATCO) Roman Dabalos said that as of now, there are no changes on the scheduled arrival of the secretary on Thursday and will fly back to Manila on Saturday afternoon.

Based on the tentative itinerary, the secretary upon his arrival will directly proceed to Alta Resort in Baclayon as keynote speaker during the National Assessment of Province-led Agriculture and Fisheries Extension Systems (PAFES) to be attended by the Regional Directors (RDs) of the DA nationwide.

After his keynote speech, the secretary will lead in the signing of the Memorandum of Agreement (MOA) together with Gov. Art Yap, RD 7 Joel Elumba and heads of the different line agencies who are involved with PAFES.

On Friday, Sec. Dar will lead in the ground breaking of the Coconut Hub Building to be constructed in Del Carmen Sur, Balilihan and the launching of the Rice Farmers Financial Assistance (RFFA) on the following day in Poblacion, Pilar wherein 5,000 Boholano farmers will receive P5,000 each as subsidy from the Rice Competitiveness Enhancement Fund (RCEF).

Dabalos explained that some 80,000 Boholano rice farmers who have tilled two hectares below of rice land who have been affected by the Rice Tariffication Law are entitled for this subsidy of which last year there were close to 60,000 farmers who received the subsidy.

Dabalos bared that on Saturday afternoon Sec. Dar will fly back to Manila for some engagements. (Atoy Cosap) 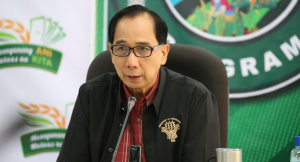 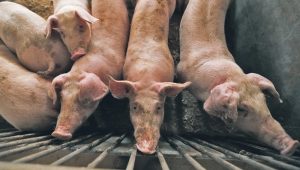 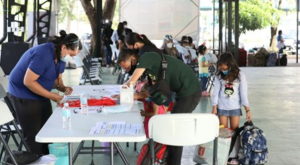 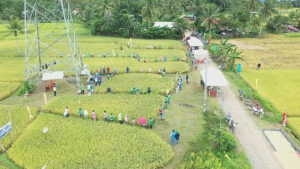