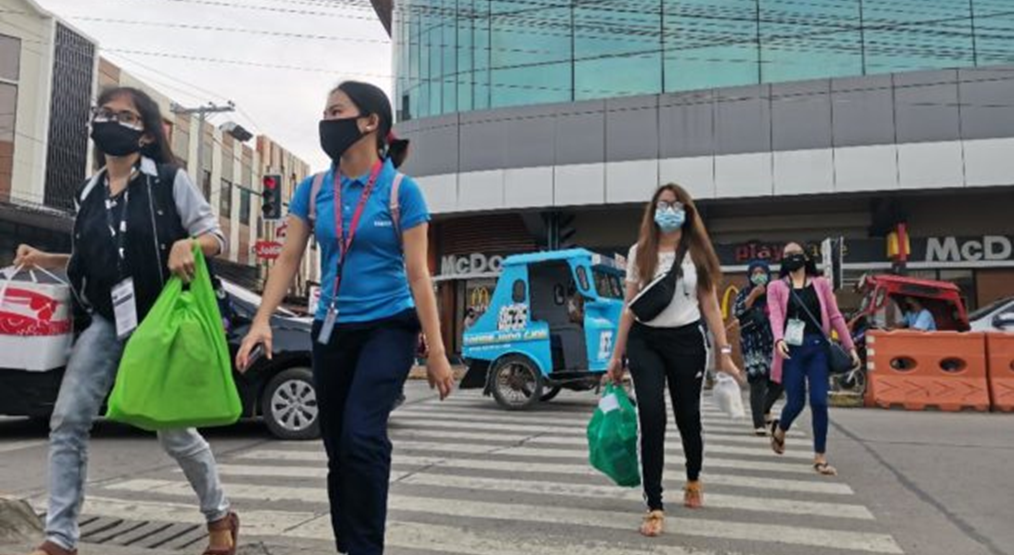 Malacañang on Sunday announced that the Inter-Agency Task Force for the Management of Emerging Infectious Diseases (IATF-EID) has decided to keep the entire province of Bohol under Alert Level 3 for at least the first half of February.

Based on date from the Bohol IATF, Bohol has 932 active COVID-19 cases as of Monday afternoon.

Meanwhile, Siquijor was also elevated to the same status from Alert Level 2 this month.

The Central Visayas n is now a level higher than the National Capital Region (NCR) which has been placed under the less stringent Alert Level 2.

Nograles added that alert status will take effect starting on February 1 and will be maintained until February 15, 2022.

Nograles said the IATF-EID has the following cities and provinces have been placed under Alert Level 3:

Health Secretary Francisco Duque III earlier said the NCR has seen a decline in Covid-19 cases over the past few days and vaccination coverage is high in the metropolis.

Metro Manila has been under Alert Level 3 since Jan. 3 amid the surge in Covid-19 cases.

Under Alert Level 2, intrazonal and interzonal movement shall be allowed.

The following, however, are not allowed to operate under Alert Level 2: casinos, horse racing, cockfighting and operation of cockpits, lottery and betting shops, and other gaming establishments “except as may be authorized by the IATF or the Office of the President.”

Government agencies and instrumentalities shall remain to be fully operational and shall adhere to at least an 80 percent on-site workforce under Alert Level 2. (wit a report from PNA)