DepEd: No face-to-face classes in Bohol 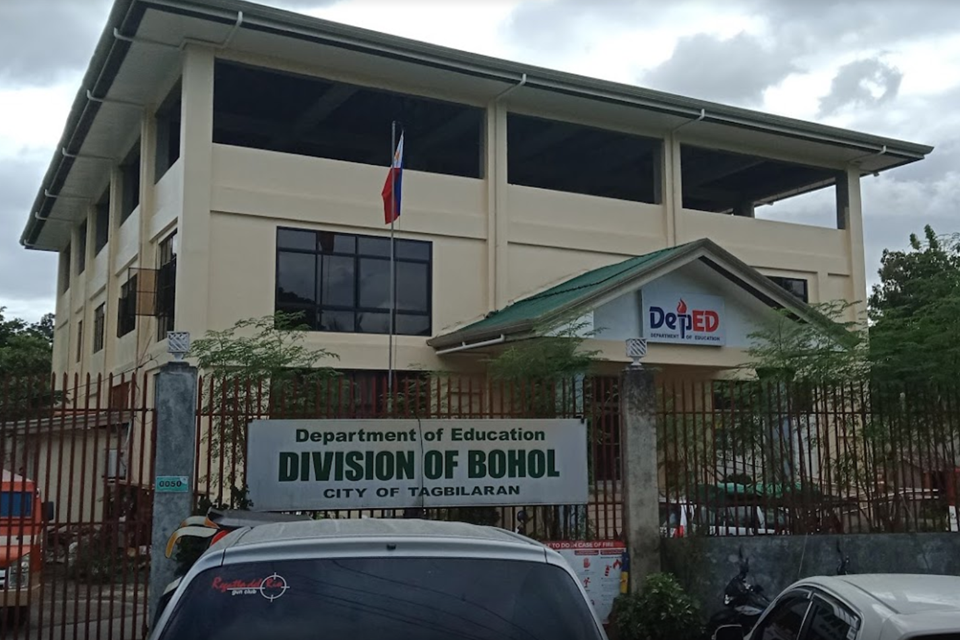 DepEd: No face-to-face classes in Bohol

Face-to-face classes will start tomorrow in some areas in the country, but not in the province.

Provincial Schools Division Supt. Bianito Dagatan of the Department of Education (DepEd) told the Chronicle yesterday that the six schools in the province earlier recommended to have face-to-face classes were not included in the final list of schools where classes will commence under a new normal setting.

Some 400 schools in Central Visayas will start their face-to-face classes tomorrow.

The six schools in the province earlier limited to be among the first to resume face-to-face were badly damaged by Typhoon Odette.

He said a school in Panglao expressed interest to reopen classes. He will recommend the school to the regional director who will send an inspection team before any school can resume the face-to-face classes.

Schools wanting to resume classes should first get the “safety seal” from the Department of Education and Culture.