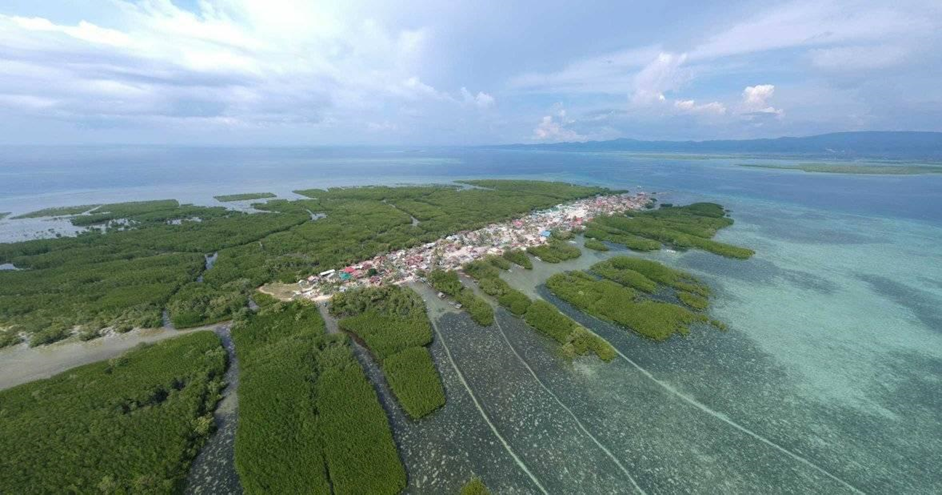 The Commission on Elections (Comelec) has completed preparations to energize various off-grid barangays in Bohol particularly island villages during the elections on May 9.

According to Commission on Elections (Comelec) provincial officer Edi Aba, generator sets and solar-powered lights have been delivered to the villages.

He said the generators were provided by local government units and Department of Energy.

Meanwhile, voting center locations which were cut off from the grid in the aftermath of Typhoon “Odette” have also been energized.

According to Bohol Electric Cooperative (Boheco) I spokesperson Algerico Siga, all 10 island barangays that have voting precincts and are within its franchise area are ready to be energized as of Wednesday.