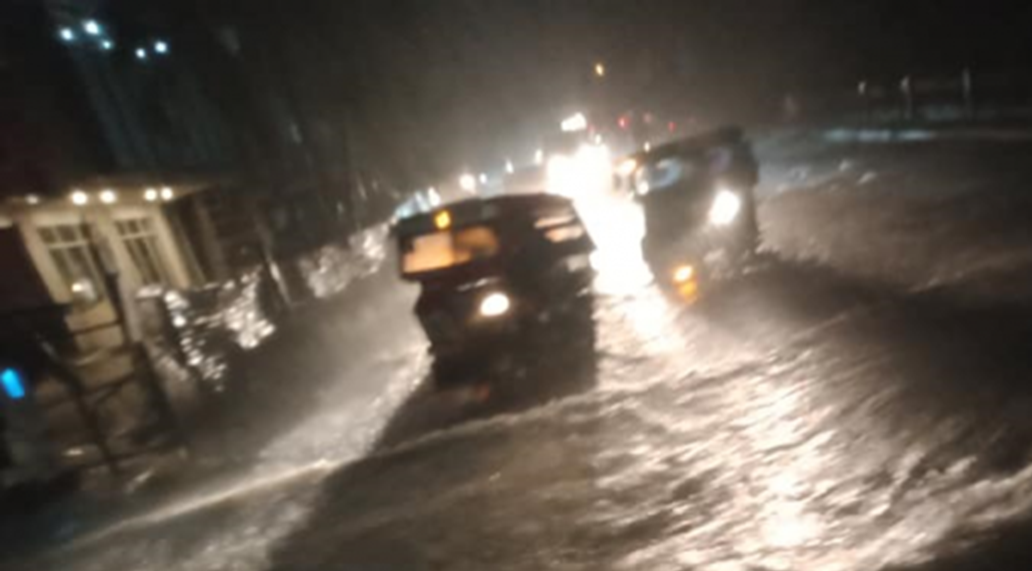 A Department of Public Works and Highways (DPWH) official on Monday said that at least P100 million is needed to address the perennial flooding at a portion of the CPG North Avenue, Tagbilaran City’s main thoroughfare.

The local DPWH office has proposed for the allocation of the needed funding through the 2023 national budget, Godofredo Laga, chief of the agency’s First Engineering District, said as rains start to hit the province amid the rainy season.

Laga noted that they need to establish a drainage system and a water treatment facility that will allow them to pump out water into the Tagbilaran City Bay.

However, the DPWH is still in talks with the Tagbilaran City local government unit to determine which office will shoulder construction of the treatment facility.

According to Laga, they will also need to address right-of-way issues as their drainage system will cut across several private and government properties.

The DPWH previously implemented flood-control measures designed to slow down the accumulation of floodwater but Laga said these were not enough to fully address the flooding.

The flood-prone CPG North Ave. corner Lino Chatto Drive is one of the thoroughfare’s busiest stretches as it is located near the Bohol Wisdom School and the Capitol Building. (A. Doydora)