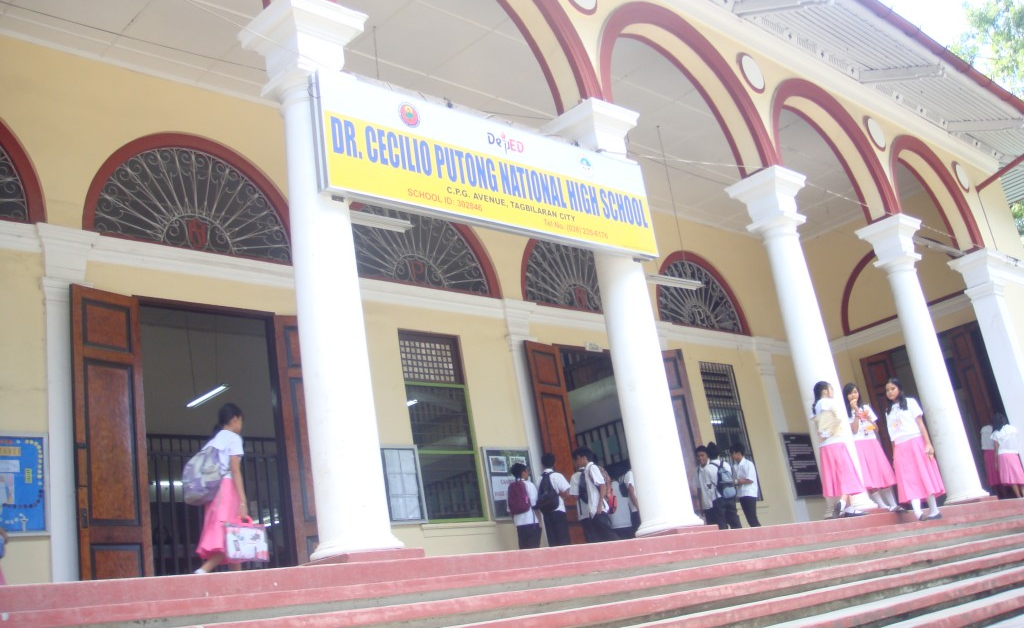 The Department of Education (DepEd) in Bohol welcomed the new pronouncement of its chief Vice President Sara Duterte that school uniforms will not be required for School Year 2022 to 2023.

According to Danilo Gudelusao, chief of DepEd Bohol’s School Governance and Operations Division, the new policy will help parents cut expenses for their children’s education making them less likely to stop them from going to school.

Gudelusao also noted that it is easier to implement the no-uniform policy in the province than in big cities.

He explained that it would be difficult to differentiate enrolled children from outsiders in schools in cities which have bigger student populations.

He added that not wearing uniforms could pose as “danger” to students who are going home from school after night classes.

There are no night classes in municipalities across Bohol.

Earlier this week, Duterte issued the directive to suspend the mandatory wearing of school uniforms in a bid to avoid additional expenses for families of students.

“Even before the pandemic, it is not a strict requirement for public schools to wear uniforms (Department of Education Order No. 065, s. 2010) to avoid incurring additional costs to the families of our learners,” Duterte said.

“All the more that it will not be required this School Year given the increasing prices and economic losses due to the pandemic,” she added. (A. Doydora)